In the Sakhalin region, a military train derailed 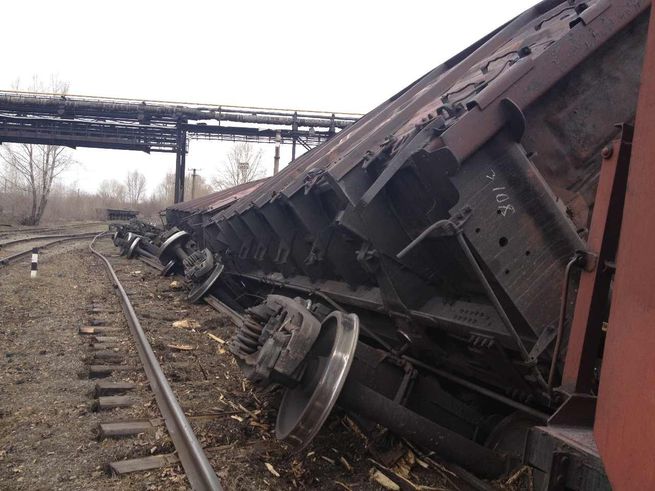 In the Sakhalin region a troop train derailed railroad, owned by the Ministry of defence of the Russian Federation.

The incident occurred in the night of Tuesday Moscow time in the village Roshchino. With derailed four cars, which were live ammunition. Currently, the area of the incident cordoned off.

Into place already there arrived employees of the police and other emergency services. From the nearby houses were evacuated residents.

As a result of incident nobody has suffered. Violations of the movement of trains on the main railway line in connection with the incident.

To the place of the derailment of a train going now reconstruction from Poronaysk and Yuzhno-Sakhalinsk, as well as the fire train.

The circumstances of the incident will determine the special Commission, noted in a press-service.