In the U.S. aircraft urgently villages due to smoke in the cockpit, there are victims 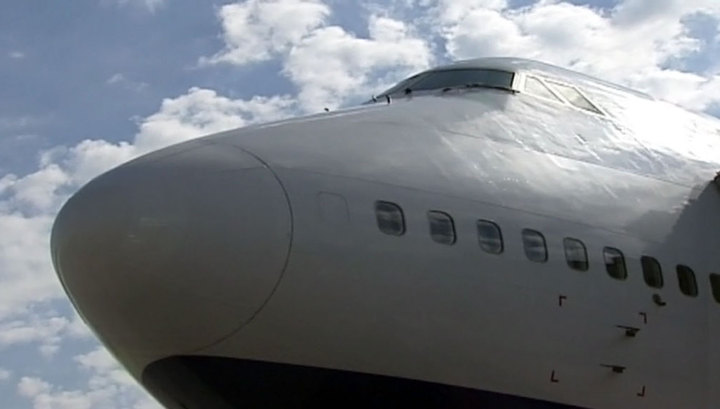 Passenger plane of American company Spirit Airlines was forced to return to the departure airport in Orlando, Florida because of smoke in the cockpit. As a precaution, six people were hospitalized.

The plane, which was carrying 179 passengers, was flying to Pennsylvania. About an hour after departure due to smoke in the cockpit, it was decided to return to Orlando. The cause of the smoke, according to preliminary information, was a malfunction of the ventilation system.

Hospitalized six crew members and passengers complain of nausea and shortness of breath. According to the airline, the fire onboard was not.