In the U.S. state of Georgia crashed two F-16 fighter 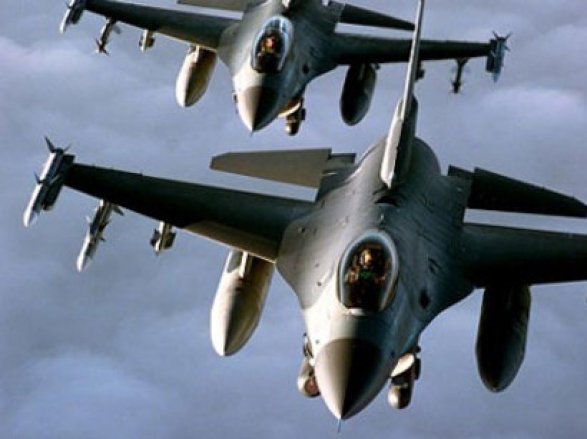 In the US crashed two American fighter F-16, faced during the flight over the County Mac-Intosh in the East of Georgia on Tuesday, June 7, at 9:15 local time (4:15 environment, 8 June, GMT), according to the air force National guard of South Carolina.

Both aircraft are assigned to the 169 th fighter regiment, said FoxNews. According to the National guard, pilots a “regular night flying”.

The collision occurred on a military site in a rural area in the district under the name of Townsend Range, the website AirForceTimes. This area is in the area Mac-Intosh area of over 2,000 hectares is used for exercises – improve bombing and combat skills of fighter pilots, according to the website air force base South Carolina. Earlier in a press release from the national guard has been said that the clash occurred over Jefferson County.

Both pilots ejected and taken to a local hospital for examination, said the representative of the national guard Lieutenant Steven Hudson. One could find almost immediately, another two hours. “Apparently, no serious injuries, they have not received”, – he added.

According to him, the aircraft crashed in different places, probably in a wooded area. The BBC is investigating the causes of the accident, representatives of Nazvanii already checked out in the morning in the district. In addition, the military appealed to the state authorities for help in the search for the wreckage.

At the end of may in the Eastern United States in the skies over the coast of North Carolina has faced two F-18 American air force. All four pilots managed to successfully eject. Pilots with minor injuries were taken to the hospital in Norfolk.