In the US, a deer hit a helicopter 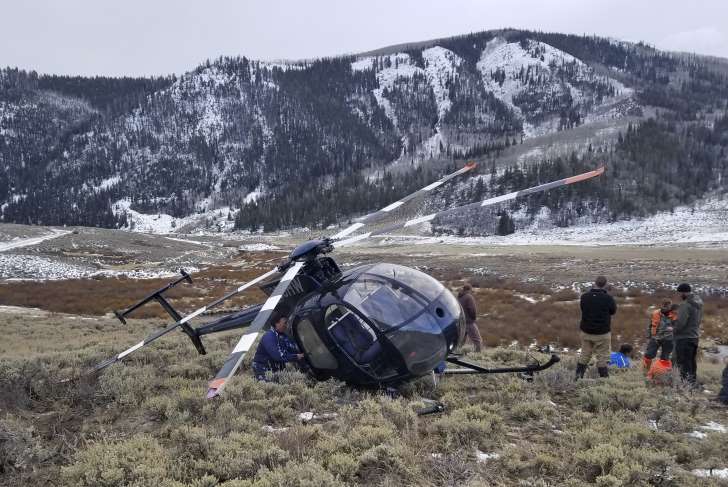 In the US, the helicopter, with a team of researchers on board, crashed, caught on the horns of a noble deer. Jaegers, who were chasing an animal in order to attach a sensor to it, managed to escape.

The case occurred on February 14 in the US state of Utah. The helicopter with the huntsmen descended to a height of 3 meters above the ground to throw a net on the deer. But the operation did not go according to plan.

The mesh did not curb the artiodactyl, leaving his legs free. Alarmed deer touched the rear horn of the helicopter with horns, because of which the key to the flight of the item was unusable.

The pilot miraculously managed to land, passengers were slightly injured, and the unfortunate deer, alas, was killed.