In the US, a passenger plane disappeared from the radar 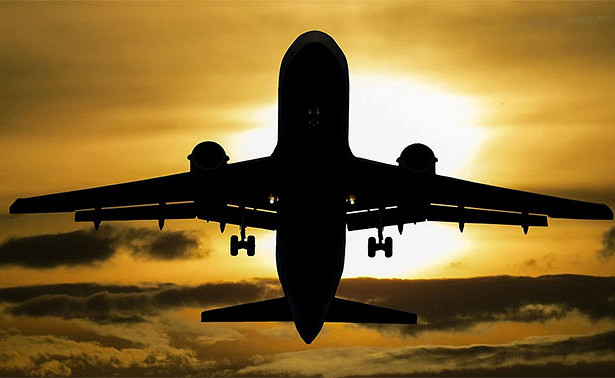 An easy-engine passenger plane disappeared from the radar during a flight over the Gulf of Mexico off the southern coast of the United States. It is reported that the plane flew from the airport to the Wiley Post and headed to Georgetown, Texas.

The Coast Guard sent rescue aircraft and a ship to the area of the Freeport of Texas. According to the rescuers, if the passenger board crashed, it could happen there.

How many people were on board the missing plane, at the moment it is not known.