In the US, an oil platform exploded 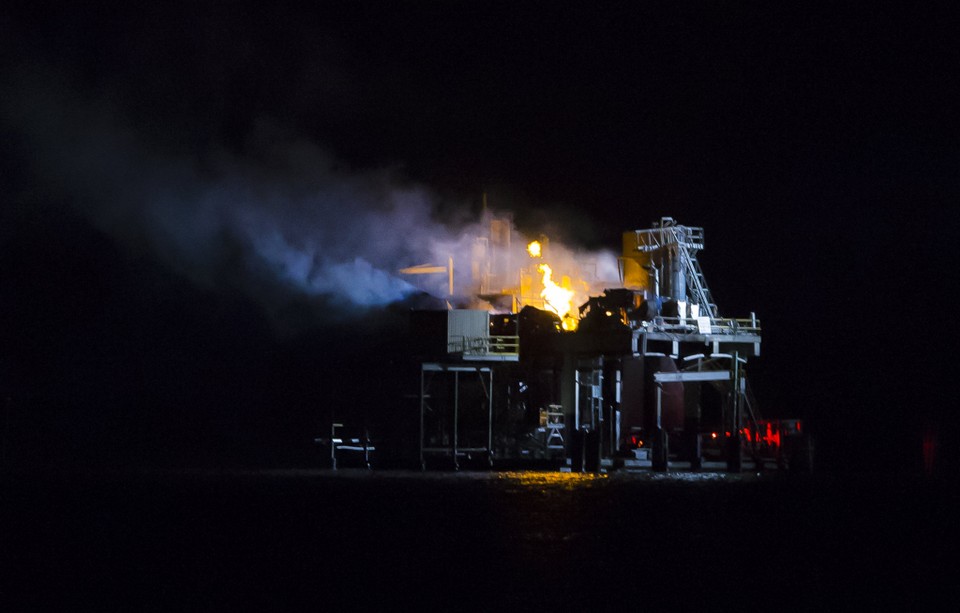 On Lake Ponchartrain in the US state of Louisiana, an explosion occurred on an oil platform, which affected at least seven people.

According to the Kenner Police Department spokesman Brian McGregor, another person is considered missing. He noted that the police called on local residents to avoid the incident zone. The platform belongs to the company Clovelly Oil Co.