In the US, the clowns lured people into the woods 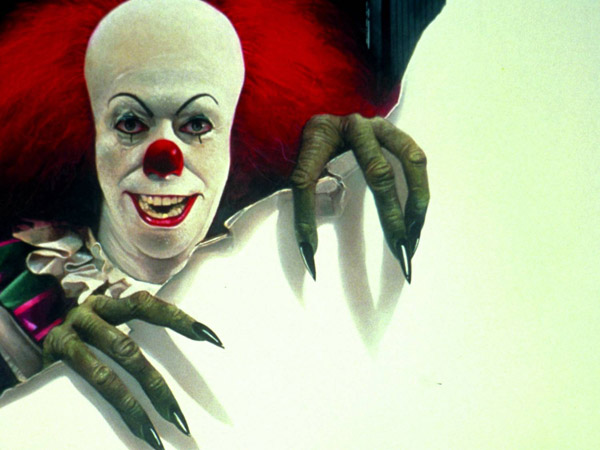 Police of the U.S. state South Carolina are investigating reports of an unknown in a clown suit luring people, including children, into the woods.

Over the past two weeks residents of the city of Greenville said at least eight such cases. There is an assumption that clowns can be associated with the promotion of the horror film “31”. Movie trailer about a gang of clowns sadistic was shown in Greenville September 1.

“We are very serious about these things, especially because of the claims that dressed clowns are people trying to lure people into the woods,” — said the representative of the County Sheriff’s office Ryan Flood.

Police say that unknown in any case are the offenders, because the law of South Carolina prohibits to dress up in a clown suit persons over the age of 18.