In the US, two planes crashed in two different aerobatic teams 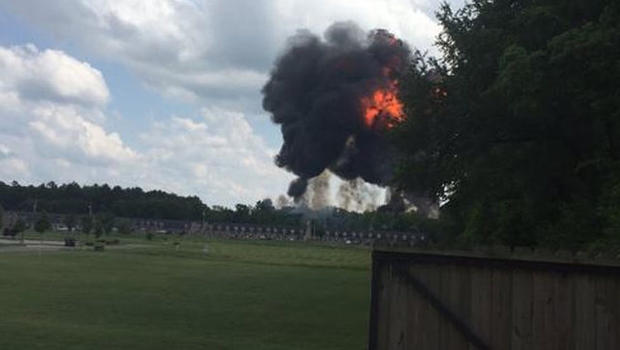 Near the American city of Nashville crashed carrier-based fighter-bomber of the US Navy F/A-18 Hornet. The crashed plane was a group of aerobatics of the Blue Angels.

According to local media reports, the crash killed people, data about his identity has not yet been reported. The representative of the United States Navy said that the pilot was unable to eject in the crash.

It’s the accidents — the second such in the last few hours. Earlier, the fighter jet aerobatic team Thunderbirds crashed immediately after passing over the United States air force Academy where the graduates were addressed by President Barack Obama. The pilot of this aircraft managed to eject successfully.