In the Yaroslavl region of Russia mistakenly declared a radiation alarm 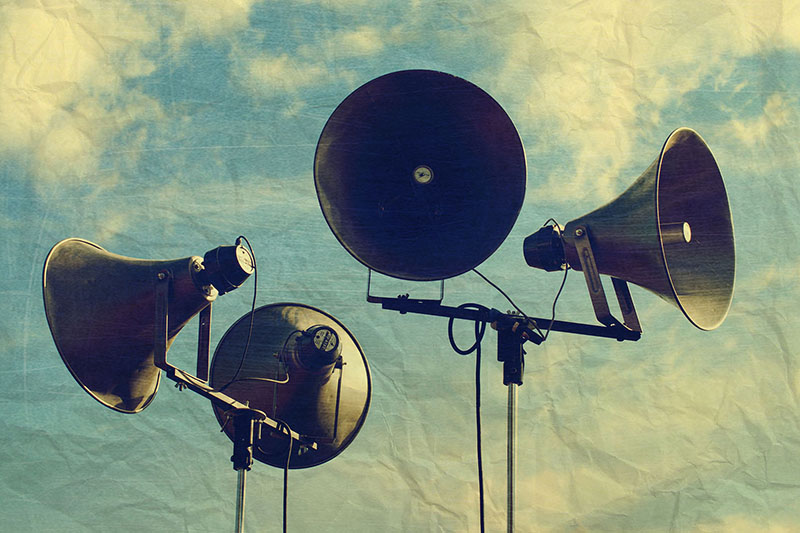 Yesterday morning on February 13, on television and radio, Yaroslavl residents were informed that an increased level of radiation was observed in the region. It turned out that the alarm was false.

– In the Yaroslavl region there was a technical failure of the program to alert the population about emergency situations, the government of the region said. – Currently, the radiation background is normal, no incidents have been recorded. The Main Directorate of the Ministry for Emergency Situations of the Yaroslavl Region asks the population not to worry.