In Yakutia a man 15 days wandering in the taiga 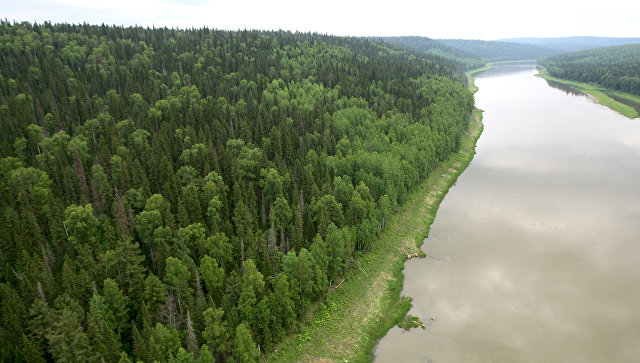 Yakut rescuers found a local resident who got lost in the forest and wandered for 15 days.

A man went hunting on the Quad on August 28, he had planned the evening to go home. ATV stuck in the swamp, and the man walked home. 30 August, with the help of the phone he said that he was lost, according to gku rescue Service of the Republic of Sakha”

“Despite the active actions of the rescuers to find the missing was only the evening of 11 September on the river Achchygyy-Botuobuya”, – stated in the message of rescuers.

A resident of the Yakut village of Diamond was hospitalized with exhaustion, but is in a satisfactory condition.