In Zimbabwe, crocodiles attacked a boat with tourists 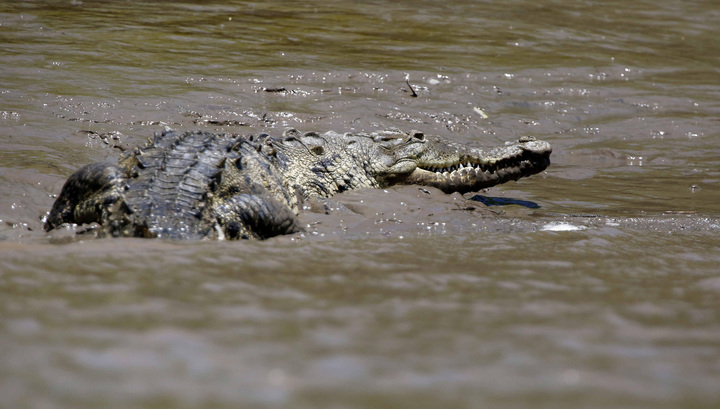 In the Matobo National Park in southern Zimbabwe, as a result of the attack of crocodiles, a man died. Another woman was seriously injured. The citizenship of tourists is not specified.

A resting couple together with two friends was swimming in a park pond on an inflatable boat. Lake Mpopoma in the National Park Matobo is simply teeming with crocodiles.

Attacked were John Bowman and Rosemary Mitchell. Both of them were rushed to the hospital. However, Bowman died on the road. Mitchell is currently in the intensive care unit in Bulawayo, the spokesman for the park Tinashe Faravo told the publication.

According to him, tourists violated the rules and used inflatable boats that are not allowed. He also added that crocodiles are very dangerous, regardless of how domesticated they are.

Faravo added that the park’s staff informed the police about the incident and once again urged tourists not to approach the wild animals.