Increased the number of victims of gas explosion in residential house in Ryazan, Russia 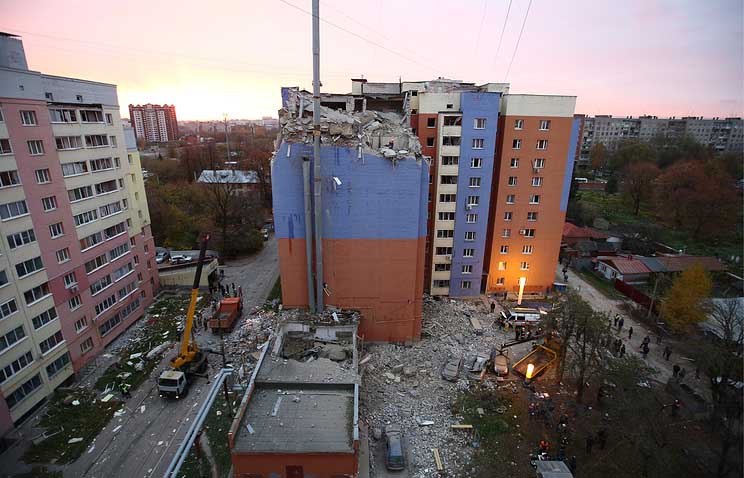 Domestic gas explosion occurred on Sunday at 04:36 Moscow time in an apartment building in Ryazan. According to recent reports, three people were killed and 13 wounded. Destroyed 14 apartments, seven more damaged. The main version of the incident is a gas leak.

In Ryazan investigators to investigate the cause of a gas explosion in a residential building, which killed seven people. It is known that the house had constant problems with the heating and hot water — tenants artisanal installed gas boilers for heating. Unauthorized alteration — the cause of the majority of such tragedies occur regularly in the regions of the country, especially during cold weather.