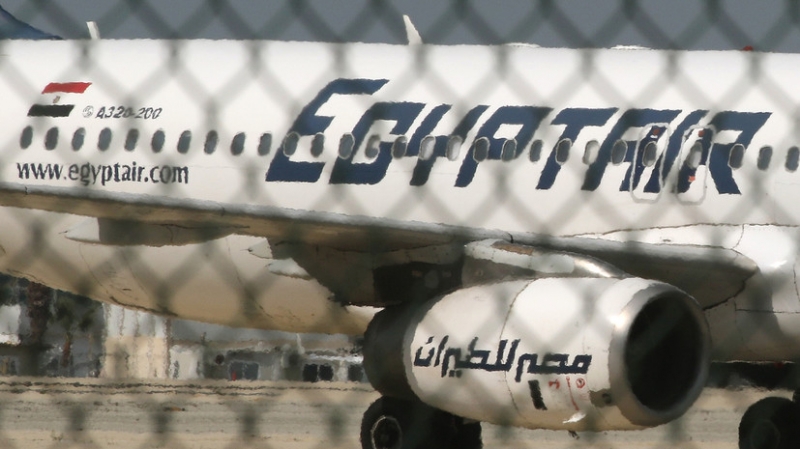 Aircraft of the Egyptian airline EgyptAir, which was flying from Paris to Cairo, disappeared today with the radar controllers. According to airline, onboard the liner A320 were 56 passengers and 10 crew members. According to various sources, the last time the pilots were in touch either over Athens, or over the airspace of Turkey. According to a source in the airline, the airliner crashed into the Mediterranean sea.

According to some estimates, up to losses when the crew got the EgyptAir plane reported smoke from the cockpit. In Cairo, the ship was about to sit more than one and a half hours ago, and while in the air to date to fully spend all the fuel.

The airliner, EN route flight Paris – Cairo, took off at 23:09 local time (00:19 MSK). According to one, the last time the pilots were in touch over Athens, according to others – in the airspace of Turkey.

The Egyptian airline EgyptAir has created an emergency operations headquarters. It included representatives of all aviation services.

“Media center EgyptAir will update the data as soon as it becomes available new information”.

Missing from radar the aircraft of EgyptAir, which was flying from Paris to Cairo flight MS804, were Egyptians, and one citizen of Iraq, Saudi Arabia, UK and France.