Missing in the Bermuda Triangle plane found without passengers 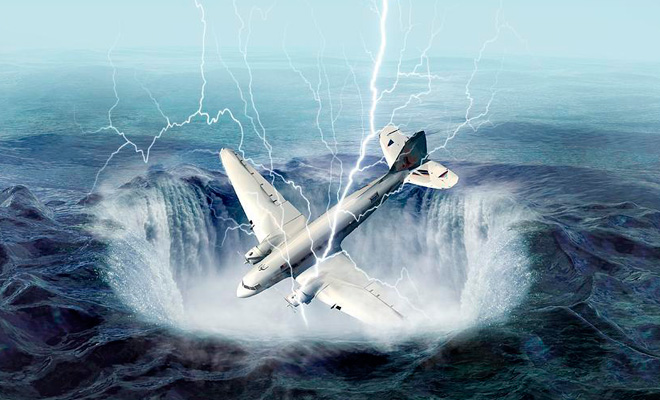 In the US, the Coast Guard discovered the wreckage of a private jet missing earlier in the Bermuda Triangle. The bodies of all the passengers disappeared.

The incident with the aircraft occurred on the night of May 16. The pilot reported the departure from Puerto Rico to the local dispatchers, but within a few hours the connection with the plane was lost. All the people on board disappeared.

On board were four people: Skylight Group CEO Jennifer Blooming, her two children and a private jet pilot.

Recall, the Bermuda triangle is a figure that is formed if the map connect the lines of Florida, Bermuda and Puerto Rico. There often happen mysterious events, ships, planes and people disappear.

Usually the “disappearance” of an airplane means that it has crashed. However, there are cases when the aircraft was irretrievably lost, and search operations for a long time could not find debris. So, at the end of 2016 a private aircraft literally evaporated in the US state of Maryland. At some point, the pilot just stopped talking, the search operation of the wreckage was not found.

Well, the most notorious incident in recent years is the missing Boeing 777-200 Malaysia Airlines operating flight 370. On March 8, 2014, an airplane flew from Kuala Lumpur to Beijing, but after a while disappeared from the radar. On board were 239 people. Although the wreckage was discovered after a year and a half of active searches, the bodies of the dead were never found.