On Alaska the fighting elks have frozen 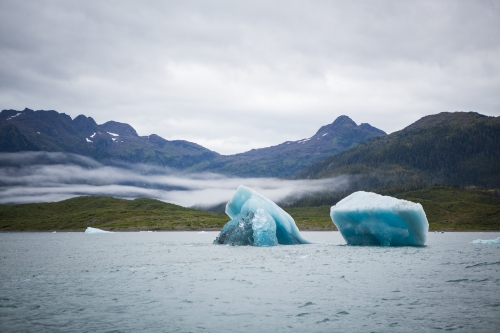 The marriage period at elks is the share of late fall, and at this time animals arrange battles for free females. On Alaska it has led to death of two males, but the severe climate of the region became the reason.

Experts explain that the nature can be ruthless. During a marriage season elks battle for females, and these fights quite often come to an end with the death of one of rivals. In this case a role was played also by weather. The fight happened on the river only beginning to freeze. Under weight of massive animals ice has given way, and one of elks who has died from blow of horns of the rival has pulled it for himself. Struck then the frost has tightly fixed dead elks at the surface of the river. 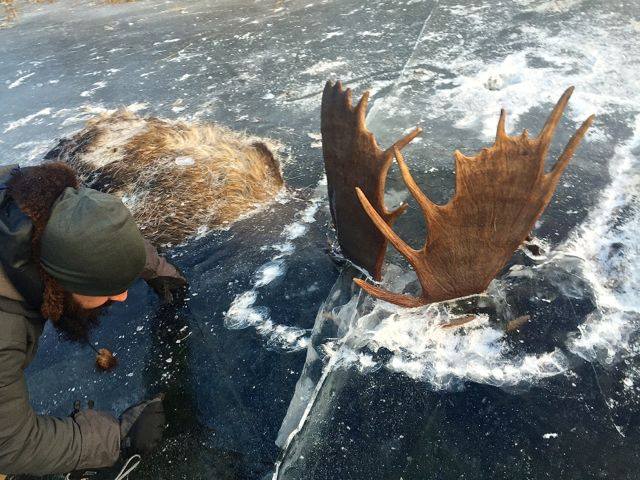 The Ericsson has returned to the scene with friends, and by means of chiansaws they have extracted hulks from water.