On GUAM crashed bomber USAF b-52 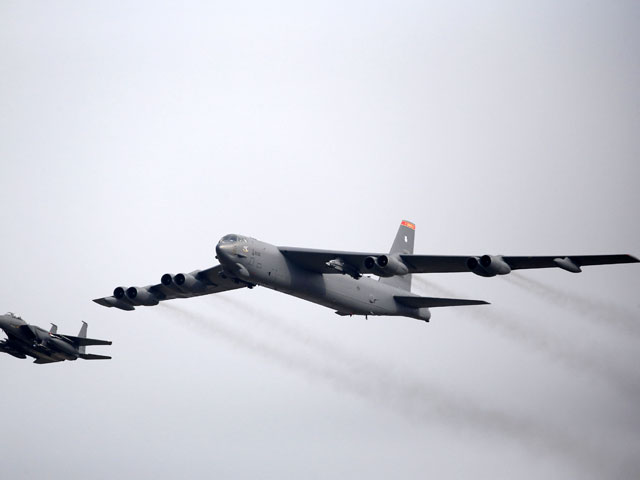 In the Pacific ocean crashed bomber US air force b-52. The accident happened at an air force base on GUAM.

The plane crashed shortly after takeoff. In an official statement, Andersen air force base reported that the incident occurred at 8:30 a.m. local time. Provided that the aircraft crashed “on the runway”. Judging from the published pictures, the plane caught fire and the crew had to leave.

Bomber Boeing B-52 Stratofortress is in service with the United States more than half a century and is one of the most recognizable aircraft of this type. Originally, the bomber was designed to attack with nuclear bombs.

The US air base Andresen on the island of GUAM was established in 1944. It is based 36th wing, U.S. air force related to the force command in the Pacific. GUAM is also the base of the Navy of the United States.