In early October, a buoy of Soviet times was brought to the coast of Florida. Experts believe that he comes from Cuba, because this country cooperated with the Soviet Union, and in the US it was the result of Hurricane Irma. The site says “Hydrometeorological Service of the USSR”, but experts say that it could be used as an espionage device.

Employees of the National Park Dr. Von D. Mizell-Eula Johnson State Park pulled a buoy ashore when he approached the beach of Denmark Beach. The construction of a mass of half a ton puzzled the experts who examined it: they did not understand where this Cold War item came from and what it was used for.

Meteorologist Robert Molleda said that, given the neighborhood with Cuba, the buoy most likely came from there: “Hurricane Irma was coming from the south-south-east. In such a storm, something could easily fail. It could easily go with the flow and be in Florida. ” Service technician of the park Bill Moore, who first noticed the buoy, told reporters that he wanted to deliver it earlier than the coast guard would get to him: “They ran here and tried to remove it.” 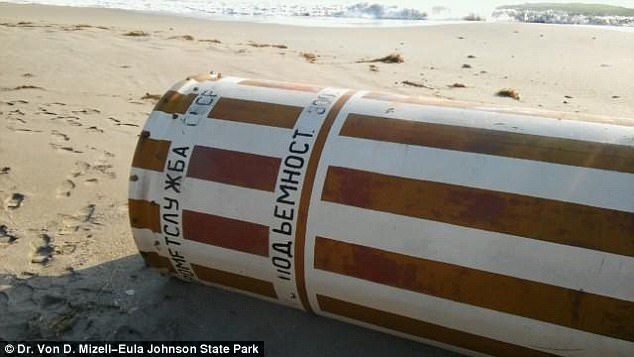 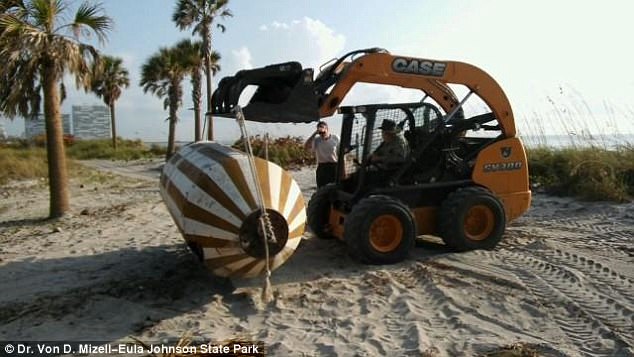 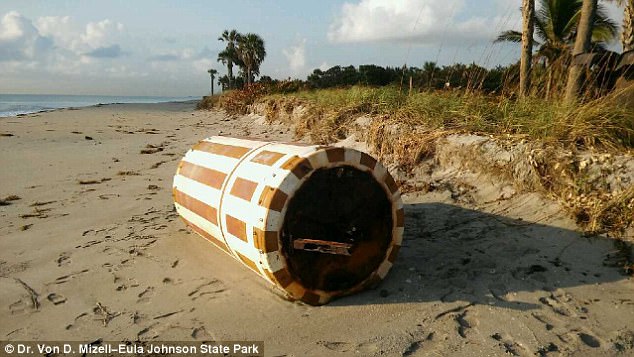 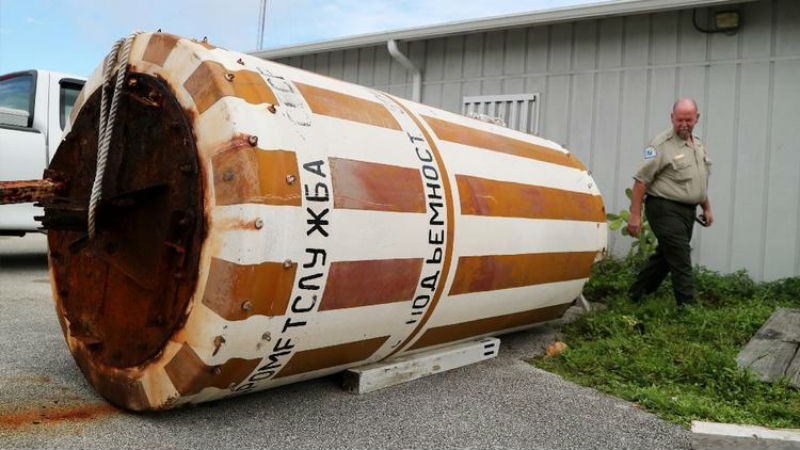 Hydrometeorology studies the processes taking place in the hydrosphere and the Earth’s atmosphere. According to Molleda, such buoys are used to measure weather parameters – such as temperature, humidity, wind speed and direction, atmospheric pressure and wave height.

Because of the historical connection between the USSR and Cuba, as well as the proximity of the Isle of Freedom to the United States, some believe that the buoy could serve secret purposes. “Most likely, this buoy and many others helped him navigate the Soviet courts, which brought materials to Cuba or returned to the USSR. In the chaos of the collapse of the Soviet Union in 1991, Soviet infrastructure was simply left in Cuba, including this buoy, “said Harold M. Lake, a specialist in the Russian region in the European section of the Library of Congress.

So far, the buoy stayed with the park’s staff, officials are still considering what it was used for. “This is a mystery, for which it was needed and functioned. We all would like to know this, “says Molleda.