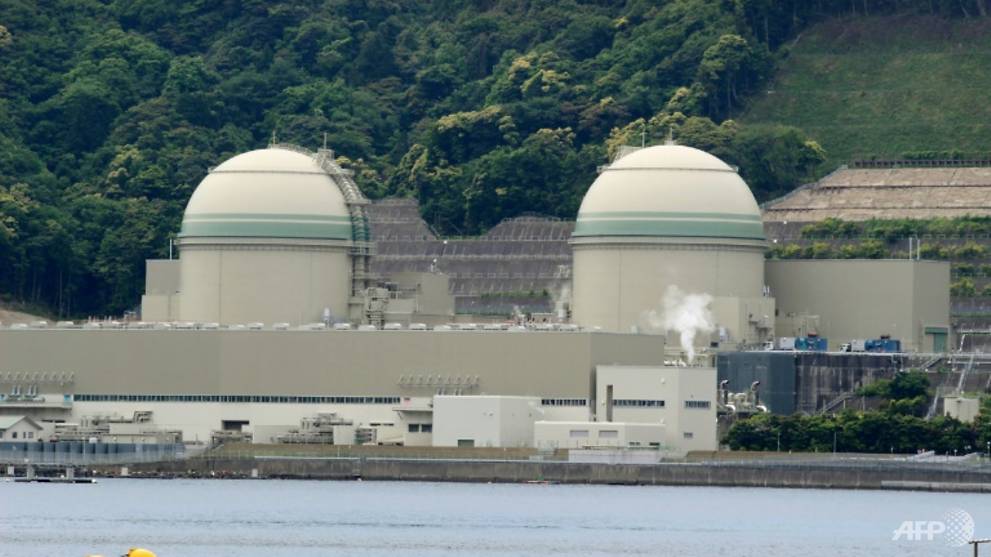 On the territory of the Japanese nuclear power plant, Fukushima, an unexploded American bomb from the Second World War was found. An aerial bomb measuring 85 centimeters long was found by workers building a parking lot in the immediate vicinity of the nuclear power plant.

All work was immediately stopped and the place was called by the police, which surrounded the territory at a distance of one kilometer around the dangerous find.

It is reported that the police are planning to involve in the demining of the bombs of Japanese soldiers.