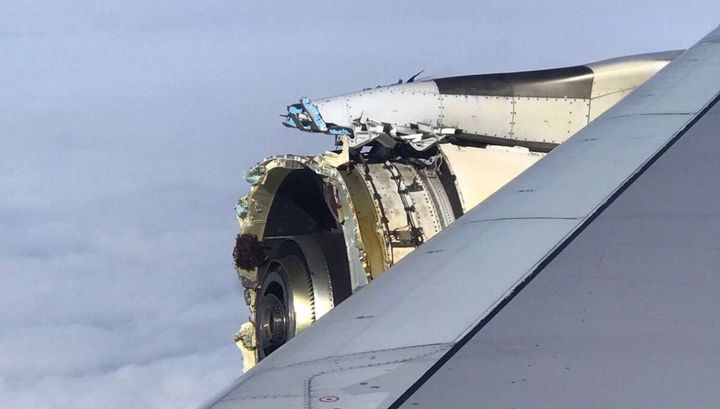 The passenger airliner of Air France, which flew from Paris to Los Angeles with 500 passengers on board, was forced to make an emergency landing halfway because the engine began to fall apart over the Atlantic Ocean.

The incident occurred on September 30. According to passengers, at first they heard a loud sound, and then pieces of plating began to fall off from one of the four engines of the Airbus 380 airliner.

The pilots had to land at the airport of Gus Bay in the Canadian province of Newfoundland. As a result of the incident, no one was hurt. Passengers had to send two additional planes to take them to their destination. The airline is investigating the incident.