Passenger plane collided with a drone in Canada 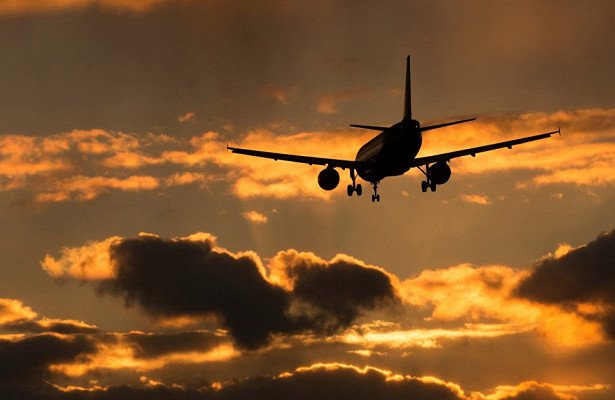 In the sky over Quebec in Canada, a small drones collided with a Skyjet scheduled passenger plane, which came in for landing.

Canadian Transport Minister Mark Garno said that as a result of the accident no one was hurt. The incident happened last Thursday, but it is known about it only today. According to the minister, this is the first such case in Canada.

Garno stressed that the current rules prohibit the use of drones at a distance of more than 5 km from the airfields. “This should not have happened. Drona should not have been in that place, “he said.

The minister added that the accident could lead to much more serious consequences if the drone collided with a cabin or engine.

To exclude this in the future, Garno promised next year to complete the process of adopting new legislative regulations for the personal drones sphere, which will determine the minimum age of operators and will require the mandatory compilation of a written test.