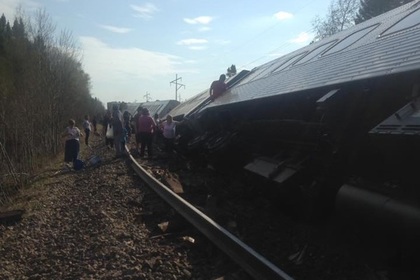 Passenger composition of the company Polar Bear Express got off the rails in Canada. The incident occurred in the north of the province of Ontario, 38 kilometers south of the city of Musoni.

There were 80 people on the train. Several of them were slightly injured.

The brigade of rescuers arrived at the scene. Some of the passengers are returned to Musoni.