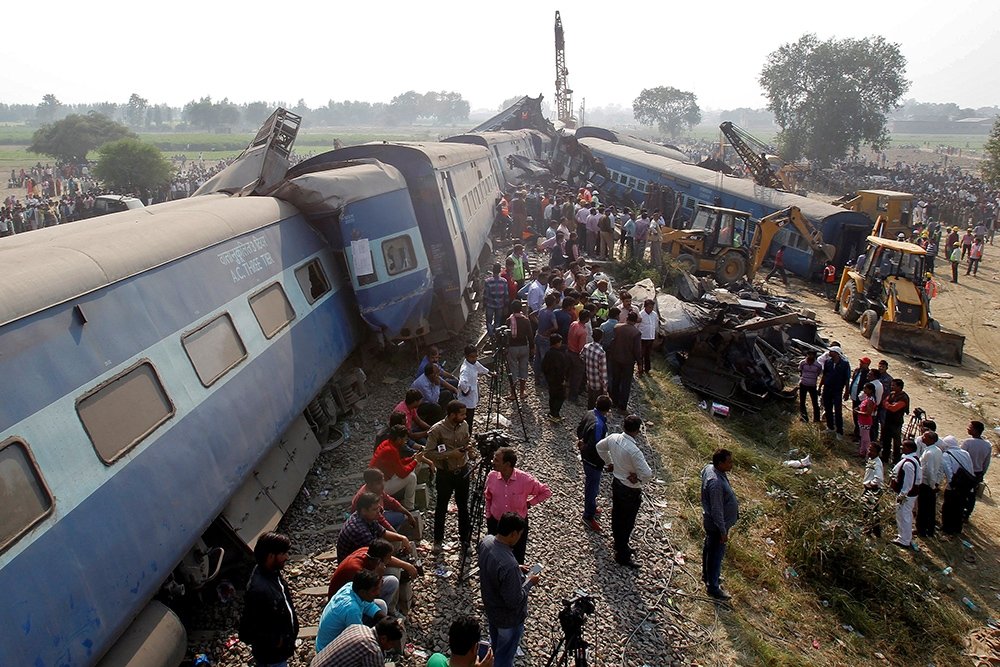 In India the number of victims of a train crash that occurred last night in the state of Andhra Pradesh in the South of the country has reached 36 people, more than 50 injured, reports Reuters. The rails at high speed down, according to various estimates, from 7 to 13 cars.

In the disaster was hit by a part EN route Jagdalpur – Bhubaneswar. The incident occurred in 160 km from the city of Visakhapatnam near the station to Kuner. At the place of work of rescue teams. Victims are delivered in nearby hospitals, other passengers buses arrived from nearby towns.

The cause of the incident is still unknown, however, the Agency PTI, citing sources, said that Indian Railways do not rule out the possibility of sabotage. As an argument, the interviewee referred to the fact that in the region where the incident occurred, the militants of the Maoists, besides approaching one of the main national holidays – the Republic Day.

On 20 November last year in Uttar Pradesh derailed 14 cars of a passenger train, EN route Indore – Patna. Killing 151 people and more than 200 injured. This week police arrested terrorist said that he set an IED on the tracks. The consequence checks this version. 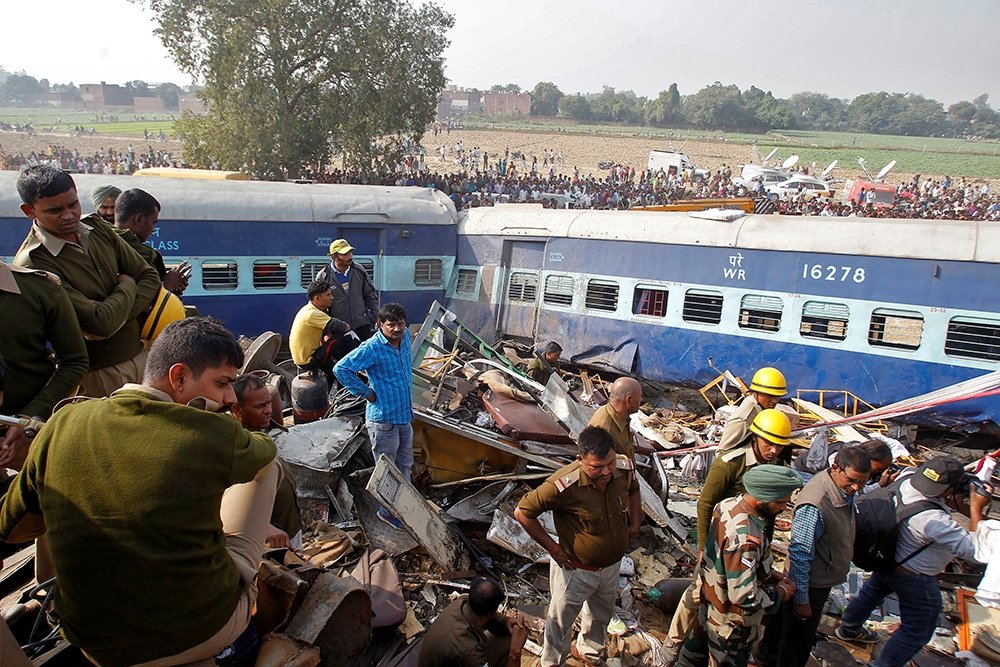 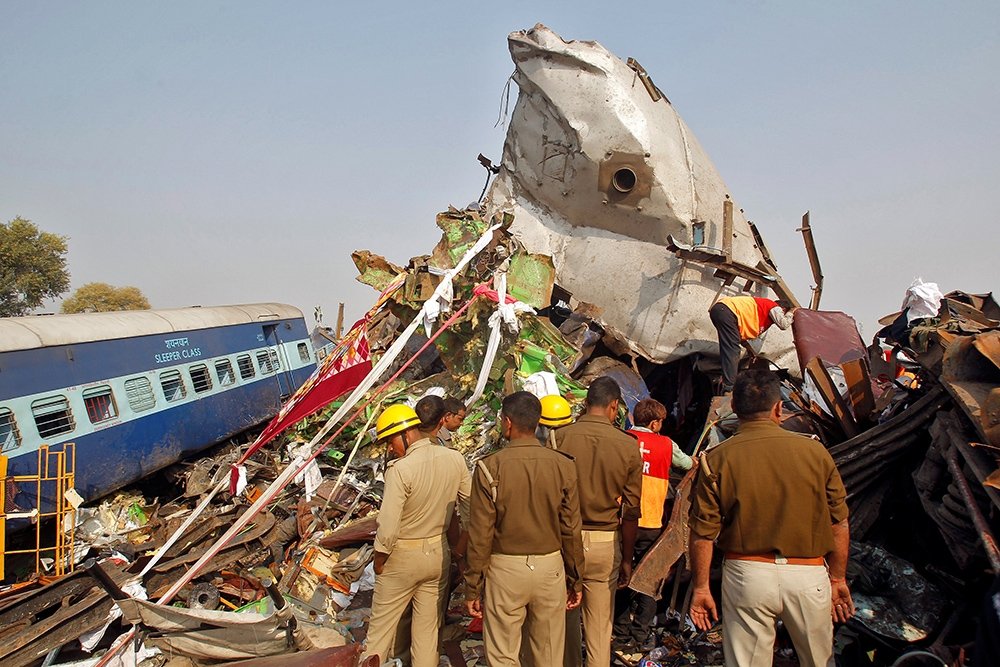