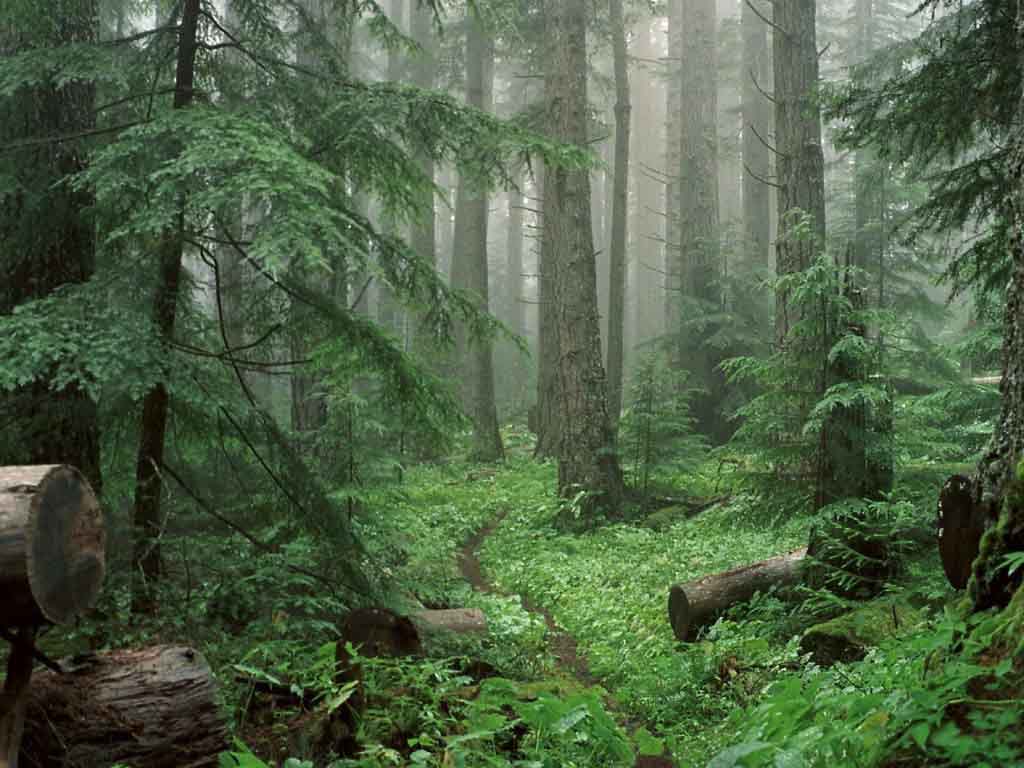 A pensioner who disappeared in the taiga in the Urals in late July, was found alive, said on Wednesday GU MVD in the Sverdlovsk region.

According to police, 61-year-old resident of Rezhevskoy district, Sverdlovsk region went to the upper reaches of the river Rezh to check out the fishing spots. Ago the man had returned. The search was abandoned in police, military and divers.

After 21 days, when the chances to find a man converged towards zero, he appeared in the village of Lipovka (the former village.), he was met by hunters. The memory of regional search services such examples have not yet been. The man though and lost half his weight, but managed to survive, eating berries and mushrooms. How many miles he clocked up and impossible to imagine, but the shoes he erased to holes, — notes the Agency.