Russian plane Tu-154 crashed into the Black sea near Sochi 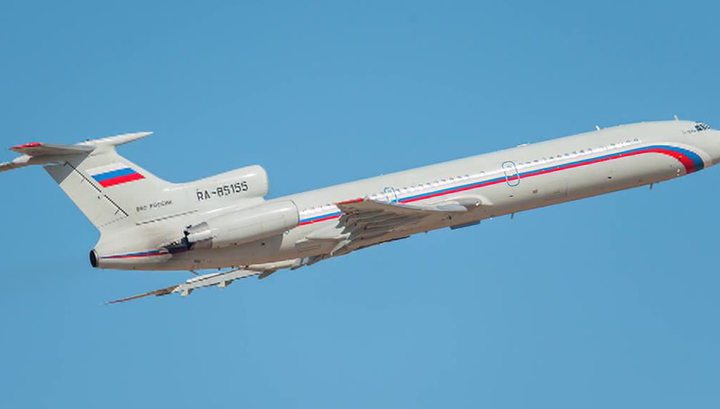 The Tu-154 took off from Sochi, but a few minutes later disappeared from radar screens. On Board the ship, with which air traffic controllers can’t communicate, are 91 people. Basically, it is the musicians of the ensemble Alexandrova and media representatives.

The plane belongs to the Ministry of defence. There is information that he was heading in the Syrian Latakia. Earlier, the airliner took off from near Moscow Chkalovsk and landed in Sochi for refueling. In peisah the aircraft includes all search-pastelnye service in Krasnodar region, including a helicopter.

In the Black sea have found the wreckage of the plane. The debris found 1.5 km from the Sochi coast. Tu-154 collided with a critical technical malfunction during climb.

Wreckage scattered along the coast for half a kilometer, they are at a depth of 50-100 m. the Tu-154 fell on the seventh minute of the flight. The plane crashed 5 km from the Black sea coast is closer to Anapa. Rescuers found the body of 1 dead in crash of Tu-154 six kilometers from the coastline of Sochi. The body was taken aboard the rescue ship.