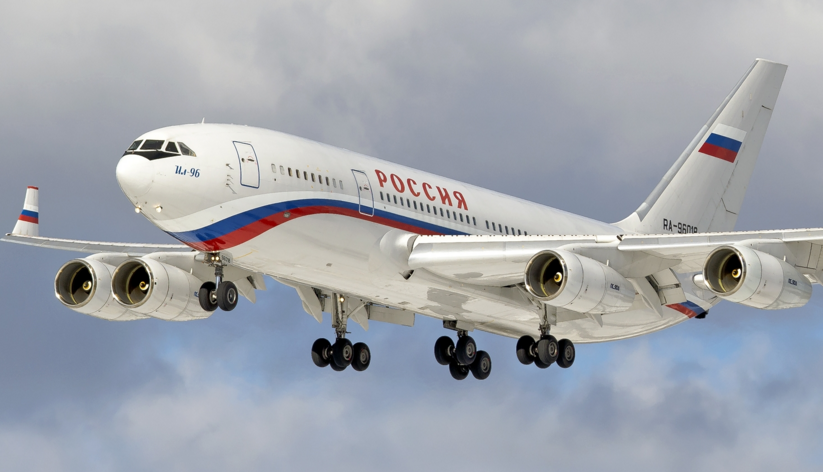 Il-96-300, commonly used for Putin’s foreign visits, got dents on the skin of the left wing and stabilizer trim damage. Russian President Vladimir Putin’s aircraft damages are not connected with an abnormal situation- said a spokesman for the head of state, Dmitry Peskov.

According to him, to all boards of a special flight group “Russia” used by the first person of the country are required increased demands for maintenance and security.

The President flew on this plane to Berlin for a meeting of Heads of State in “Norman format” and to the G20 summit in China. Dmitry Peskov, said that the repair of the board does not affect the president’s schedule, as there is a backup plane.