Smoke on the Russian segment of the ISS 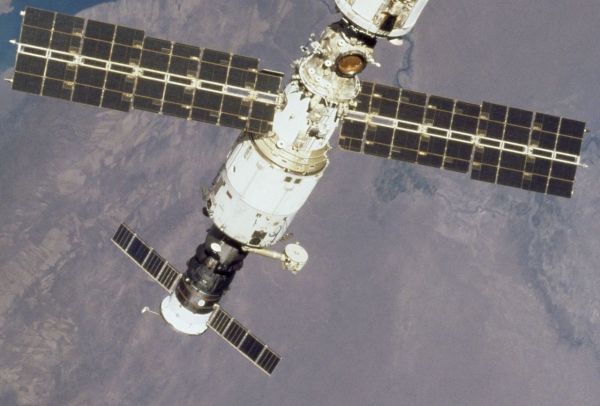 During the Constanta experiment on the Russian segment of the ISS, the scientific equipment was smoked. There is no danger to the crew members of the station now.

In the Russian module “Zvezda” there was smoke on the scientific equipment. The source of the problem was the Constant biological experiment control unit. Smoke was coming from the area where the memory card is located. At the moment, there is no threat to the station or its crew members.

Experiment “Constant” is aimed at studying the influence of the conditions of the orbital station on the activity of enzymes. Within the framework of it, scientists will try to develop mechanisms for protecting enzyme systems from the adverse effects of space flight.

Recently, “Zvezda” often encounters problems. Earlier it became known about an air leak in the module. Another problem was a broken toilet.

Let us remind you that next year the launch to the ISS of the Russian module “Science”, which was originally intended to be launched back in 2007, should take place. In August, the module was sent to the Baikonur cosmodrome. There, “Science” must pass electrical tests and preparations for the upcoming launch.

If I can’t smoke up there you people,can’t either iss.🙃🥺