South Africa is a collision of two passenger trains 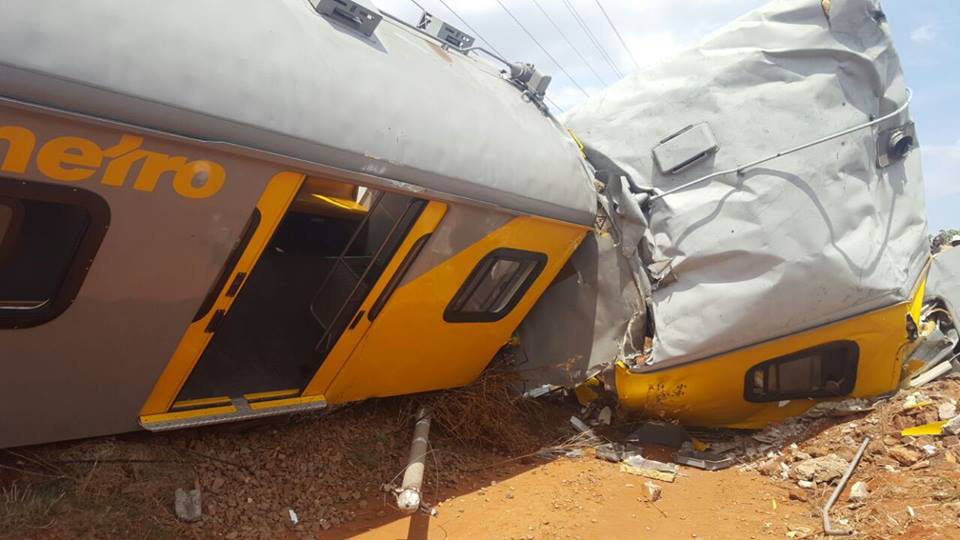 To the East of Johannesburg in South Africa, there was a collision of two passenger trains. According to preliminary data, one person was killed and over 200 injured. Victims are delivered in hospitals.

The collision occurred between stations Kuilfontein and Tembisa on the North-Eastern Gauteng province. As reported by the emergency services, the body of the deceased has not yet recovered from under the wreckage of the train, as strongly clamped. According to the Agency, the direction in which the incident occurred, is considered one of the busiest in South Africa. The movement of trains stopped. On clearing the paths will take at least a day.