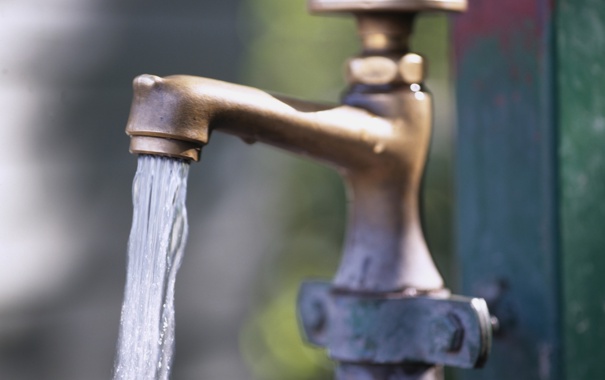 The authorities of the small town of Hugo, Colorado urged residents to refrain from drinking tap water, as unknown attackers could poison her with tetrahydrocannabinol (THC), which is one of the psychoactive components of marijuana.

CBS reports that the incident became known after one of the local companies held among its employees a drug test.

“To demonstrate absolutely negative result used the test tube with tap water, but when tested and her test came up positive for THC,” — said the police captain in Lincoln County Michael Yowell.

After a police re-test, employees of public utilities found traces of penetration into one of the city’s water stations.

The city authorities asked residents of the city of Hugo and surrounding Lincoln County not to drink tap water until the system is fully purged, which will take a few days.

Local authorities report that water from the tap can be used for washing and washing, but drinking it is not recommended. The use of marijuana for medical or recreational purposes is allowed in Colorado, but in the area of Hugo no legal farms for growing cannabis.