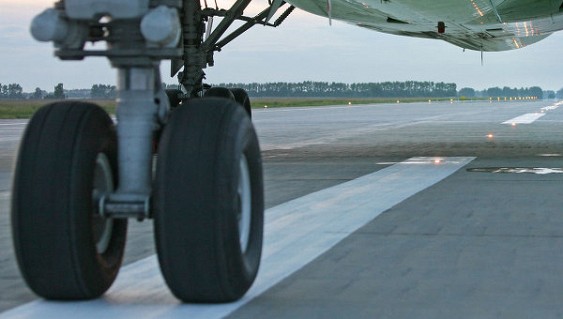 The plane Hawker-125, performing a Charter flight Tyumen — Neryungri”, at landing at the airport touched the crown of the trees and was damaged. No one was injured, said Monday the press service of the far Eastern transport Prosecutor’s office.

“At the airport Neryungri in the Sakha Republic (Yakutia) 5 June 2016 when landing the aircraft Hawker-125, carrying out Charter flight on a route “Tyumen — Neryungri, touched the trees and was damaged. Aboard five passengers and three members of crew has not suffered”, — said the representative DWTP.

Neryungri transport office of public Prosecutor inspects execution of the legislation on safety at the incident.