The cargoship collided with the barge at coast of Britain 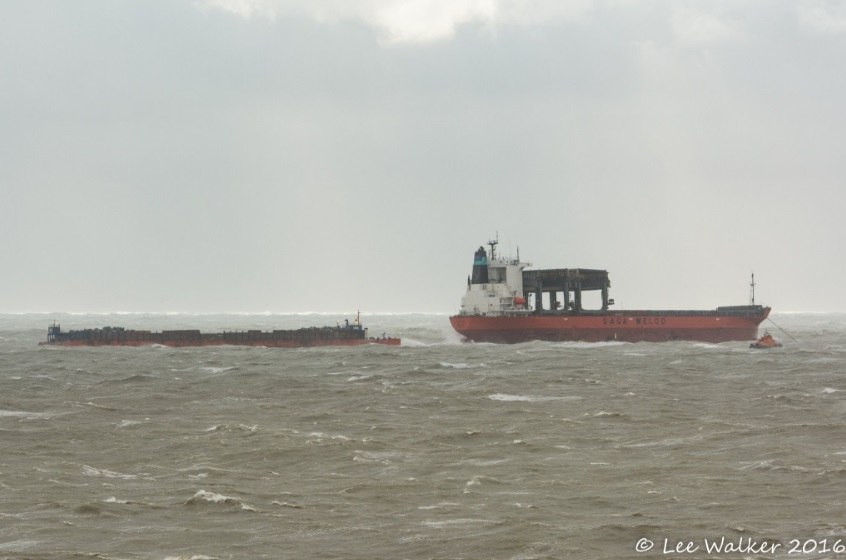 Rescuers evacuated 23 persons from the Saga Sky cargoship which collided with the barge as a result of the storm Angus near coast of England reported the Agency of navigation and protection of the coast of Great Britain.

According to service, the signal of the help entered about 7 in the morning on Sunday then two helicopters and lifeboats were directed to the scene. As a result of operation 23 crew members were evacuated from the Saga Sky cargoship which, according to preliminary data, is registered in Hong Kong.