The collapse of the ferry in Indonesia 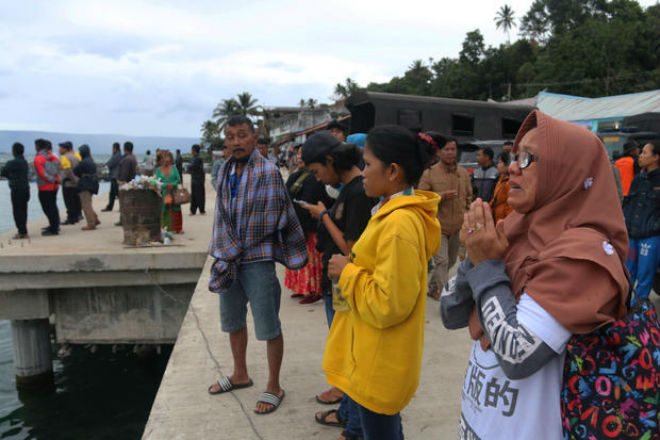 As a result of the crash of the ship during the storm on Lake Toba on the Indonesian island of Sumatra, according to updated rescuers, 192 people have disappeared.

Head of the National Search and Rescue Agency of Indonesia Muhammad Syaugi said at a press conference that the number of people on board the vessel exceeded the permissible number of passengers five times. In addition, there were dozens of motorcycles on the ferry and only 45 life jackets.
Only 18 people were found alive. Search and rescue operations were complicated by stormy weather.

In search of missing persons, more than six ships and 350 people are involved, including search and rescue personnel, police, soldiers and fishermen.