The Falcon 9 crashed on a floating platform 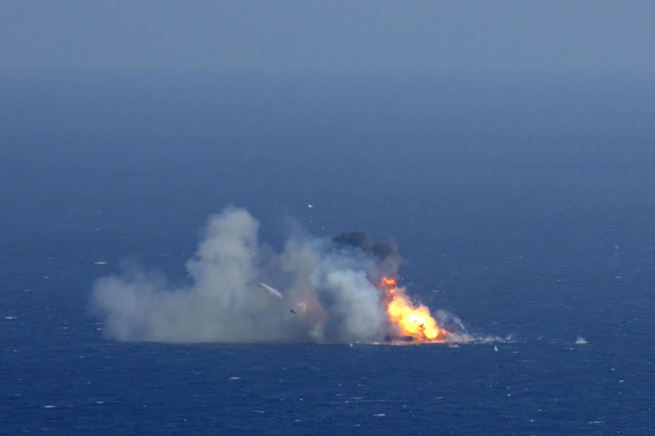 Launched yesterday the Falcon 9 rocket crashed on a floating platform on which she was going to prison. The audience, watching the landing, said that the rocket hovered over the platform, shrouded in clouds of smoke, then something went wrong and it collapsed.

Elon Musk already made an official statement in which he said that the reason for the fall was the failure of one of three engines, responsible for the landing.

On account of SpaceX several successful landings of unmanned missiles, each flight, including the last, failed, was experimental. After each mission, the company learns something new, so even such an unfortunate circumstance, as the crash of the rockets, it’s hard to call something very sad. Failures are routine, they are also part of any experiment and help you better understand how everything works.

Now engineers better understand the circumstances that led to the failed landing and try to avoid similar incidents in the future. Experts have already started working on a solution, thanks to which in case of failure of one engine you can switch the load to the other, thus avoiding crashes on subsequent runs.

It is expected that the engines will be finalized before the end of this year. Despite the sad fate of the missile, a task she performed, put into orbit two new communications satellites that are already involved in the work.