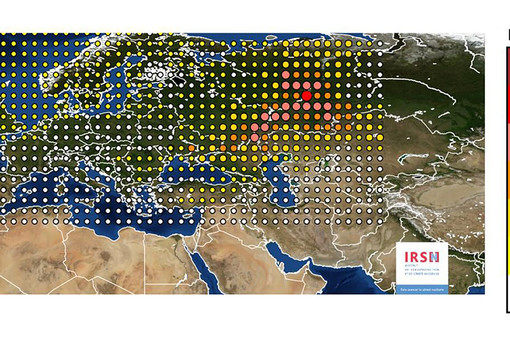 According to the findings of the interdepartmental commission, ruthenium-106 could arise in the air over Russia and European countries because of the combustion in the atmosphere of a satellite with this isotope on board.

“Such a source could be, among other things, combustion in the atmosphere of an artificial satellite (or its fragment) carrying a source of ruthenium-106 with high total activity,” the commission said.

According to the commission members, this is indicated by the fact that the source of the outburst could not be located between the Southern Urals and Eastern Europe, which were more than two and a half thousand kilometers apart.