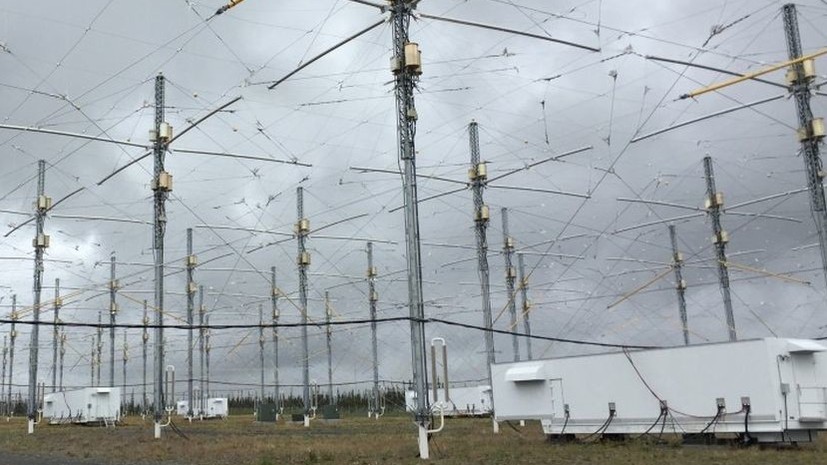 U.S. police arrested the perpetrators who planned the attack on the HAARP installation in Alaska, “to liberate the human soul.” A project to study the ionosphere of the U.S. air force has repeatedly been the center of various conspiracy theories, where appeared in the role of climate weapons or emitter capable of influencing the mental and psychological state of the people on the planet.

Two criminals were arrested by officers from the Sheriff’s office in Coffey County in the state of Georgia. During the search at the place of residence they had discovered an Arsenal of firearms, including assault rifles AR-15 c drum shops, guns, Glock, Remington sniper rifle and a large quantity of ammunition.

The Sheriff and his assistants got on the trail of criminals, the investigation of the drug trade. Nakrobiznes funded plan suspects in the attack on a research center in Alaska. One of the detectives leading the case, said that during the interrogation both the arrested confessed that “the Lord commanded” them to destroy the machine that holds captive the souls so they could be free.

“They wanted to blow up the installation. Their plan included the kidnapping of one of the scientists, a car and a pass which they would use for entry into the territory of the project”, — said the detective. 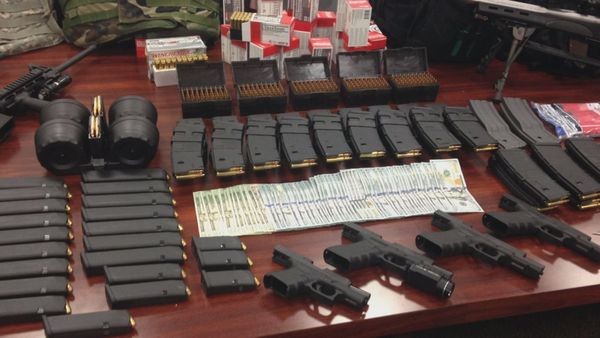 Marmian Grimes, a representative of Alaska University of Fairbanks (UAF), which the US air force in 2015, has transferred the management of the project, said that the damage HAARP threatened before, but so far still no one came.

“We are very grateful to the law enforcement bodies of Georgia for what they were able to detain the attackers. Around our activities there are a lot of rumors and all sorts of conspiracy theories, but it is important to remember that we actually just engaged in scientific activity”, — the representative of the UAF.

The suspect was charged with illegal possession and trafficking of drugs and weapons.

Research project to study the ionosphere and auroral HAARP was launched in 1997 and was supervised by the U.S. air force. Antenna field, located in Gakona, Alaska capable of generating electromagnetic waves focused in a certain point of the ionosphere, with a capacity to 4.8 megawatts.

Since the launch of the project has repeatedly been the focus of conspiracy theorists who believe that HAARP can modify the weather, creating earthquakes and hurricanes, disable satellites and communications equipment and to control people’s minds.