The fire in Santiago has destroyed more than 200 buildings 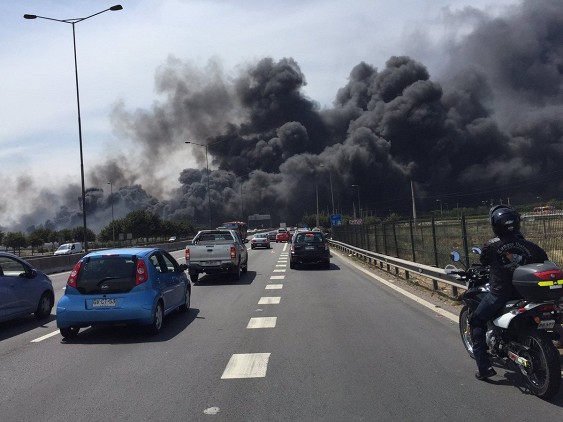 In Chile poor suburbs of the capital of Santiago were covered by the strongest fire. Fire was thrown on houses from the next wood because of strong wind. Constructions were wooden, as a result more than two hundred structures were burned to ashes.

Huge column of black smoke it was visible practically from any point of the city. Inhabitants managed to be evacuated — nobody suffered, but to salvage though something from property didn’t work well. Firefighters went too long and to localize fire it didn’t turn out.