Stewardess EgyptAir predicted a catastrophe in which she died 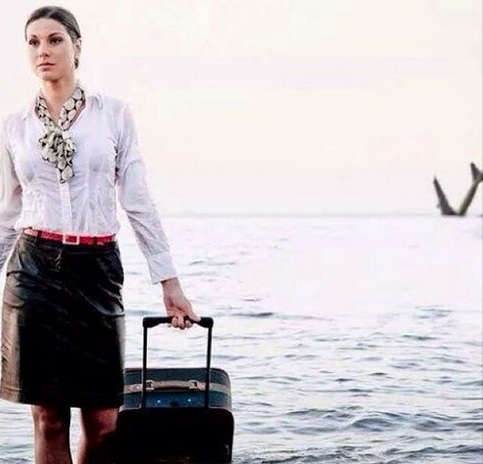 26 Sep 2014 Samar Ezeddin on his page in Facebook updated the profile picture and chose for this photo-collage on which the flight attendant out of the water with a suitcase, and in the background in the ocean is sinking airliner. 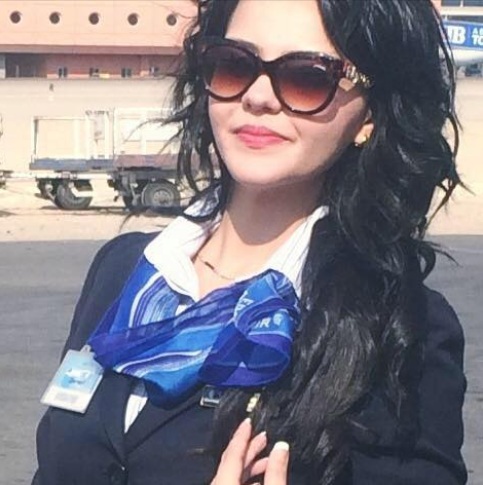 The fact that Samar was a flight attendant on Board crashed into the sea of the Egyptian airliner, and it turns out that it is two years before the event, she predicted her own death. 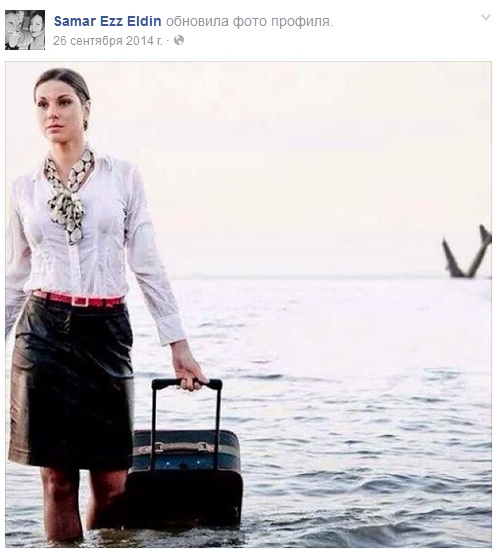 Ezeddin Samar posted this picture a few months before she took a job in an Egyptian airline. Flight MS804 on Board of which Samar was as a flight attendant, flew from Paris to Cairo and disappeared from radar screens on may 19. On Board were 66 people: 56 passengers and 10 crew members.

The wreckage was discovered near the island of Karpathos in the Mediterranean sea. According to the testimony of the inhabitants of the island and crew members of fishing vessels were at the time of the crash in the area, the plane exploded in the air.