The hybrid Airlander 10 airship crashed to the ground 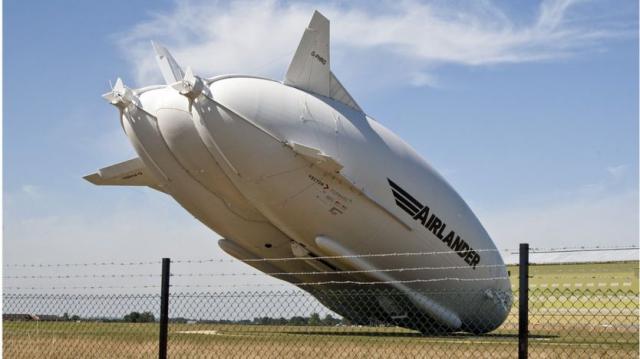 The largest passenger aircraft in the world – Airlander hybrid airship 10 has been damaged during its second test flight. The device, whose length is 92 meters, crashed after takeoff from an airfield Cardington in the County of Bedfordshire in the UK.

The airship value of more than EUR 25 million was damaged nacelle. According to representatives of the company HAV, the crew was not injured. In HAV refuted media reports that the airship caught on a Telegraph pole. The incident occurred after about 100 minutes after take-off apparatus with airfield Cardington. In the video, filmed by eyewitnesses, you can see how the airship at low altitude leans forward and then his front part into the ground.

The first flight of the Airlander 10 was held August 17. He passed without incident. Professionals HAV and experts from the Department of aviation incidents to investigate the cause of the accident.