The largest storage of radioactive waste in the US collapsed tunnel 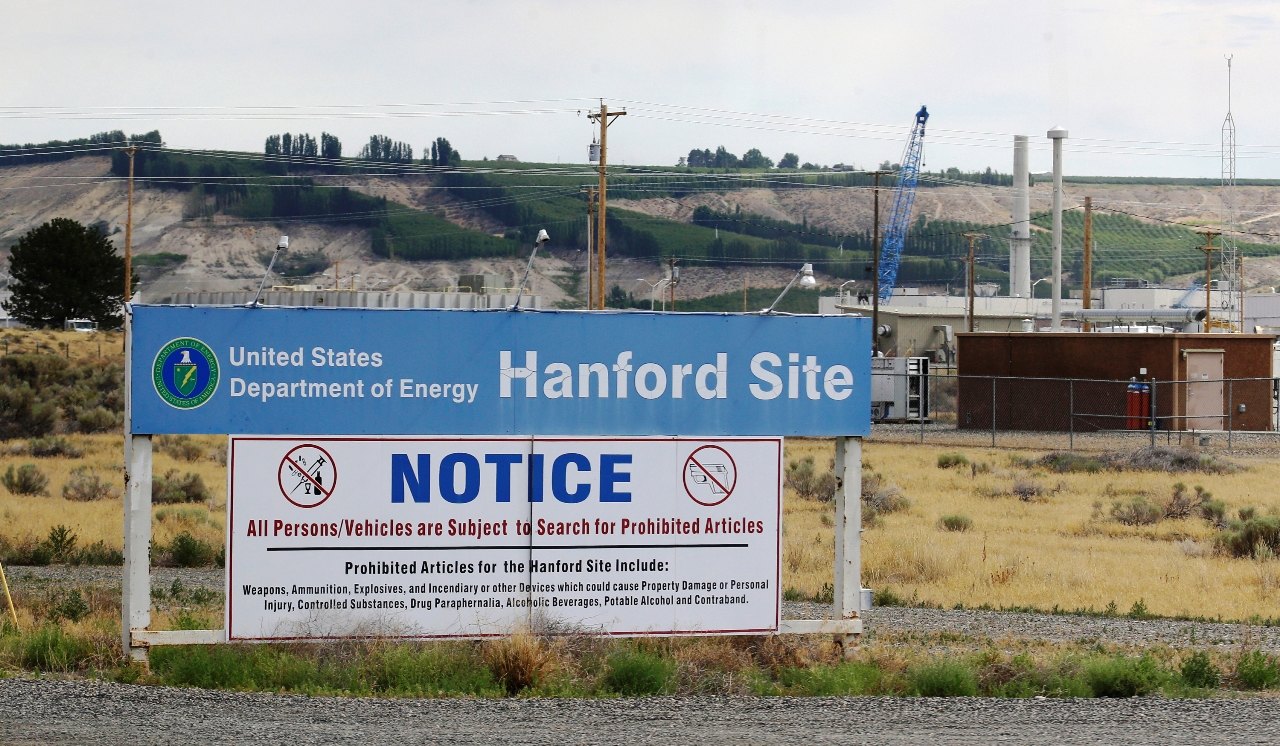 The Hanford complex was built in 1943 by the American government in the framework of the Manhattan Project. It became the location of Reactor B, which became the world’s first nuclear reactor designed for industrial production of plutonium. Plutonium produced in “Reactor B” was used to create a “Fat Man” bomb dropped on the city of Nagasaki in Japan.

The complex was gradually expanded to nine nuclear reactors and five chemical separation lines, which for 40 years of operation produced about 57 tons of plutonium. After the end of the cold war, the production of plutonium was reduced, but on the territory of the enterprise there were about 204 thousand cubic meters of liquid high-level waste in 177 cemeteries.

The Hanford complex is the largest nuclear waste disposal site in the United States, although there are Columbia, Pacific Northwest National Laboratory and several research organizations on the territory of the company. Yesterday, there was declared a state of emergency in connection with the collapse of the tunnel and the threat of leakage of radioactive waste.

All the personnel of the enterprise was immediately evacuated. Fortunately, at the time of collapse in the tunnel there were no people, so as a result of the accident no one was hurt. According to representatives of the US Department of Energy, there were no leaks of radiation from underground burial grounds.