The largest US airport was left without electricity 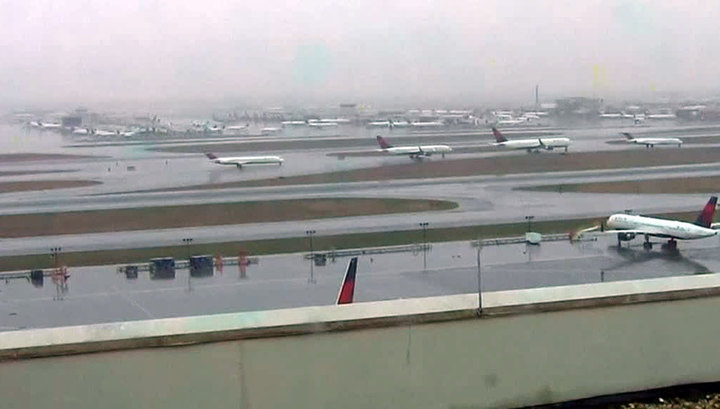 Because of the problems in the work of the world’s largest airport in Atlanta, on Sunday, December 17, more than 1,1 thousand flights were canceled.

In the evening on Sunday, Atlanta airport was partially de-energized and stopped taking flights. Later, firefighters reported that all flights had been canceled in the air harbor, and passengers had been evacuated.

On December 17, 696 flights (63 percent) for landing and 456 flights (42 percent) for departure were canceled at the Atlanta airport. In particular, the airline Delta Airlines, based in Atlanta, announced the cancellation of 450 of its flights.

Atlanta International Airport (Georgia) is the busiest in the world. By the end of 2016, the passenger flow in it was 104 million people.