The leopard attacked an Indian village 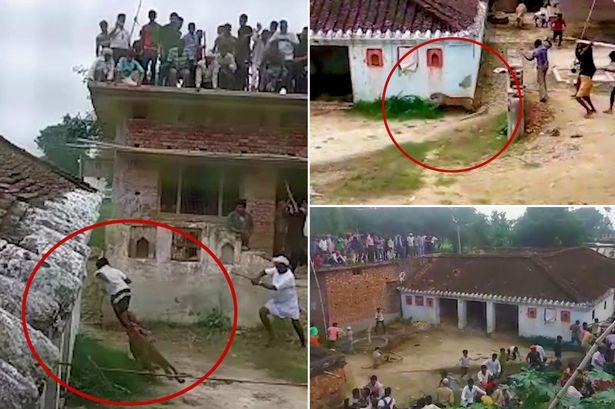 The inhabitants of a whole village in the North of India barely managed to kill an aggressive leopard, attacked the settlement.

The incident occurred in the village of Gorakhpur (Gorakhpur). A predator had attacked the people and drove on the roof half the local inhabitants. Before the men had killed a beast, he managed to injure seven people, including three year old boy.