The loss of mankind in a nuclear war 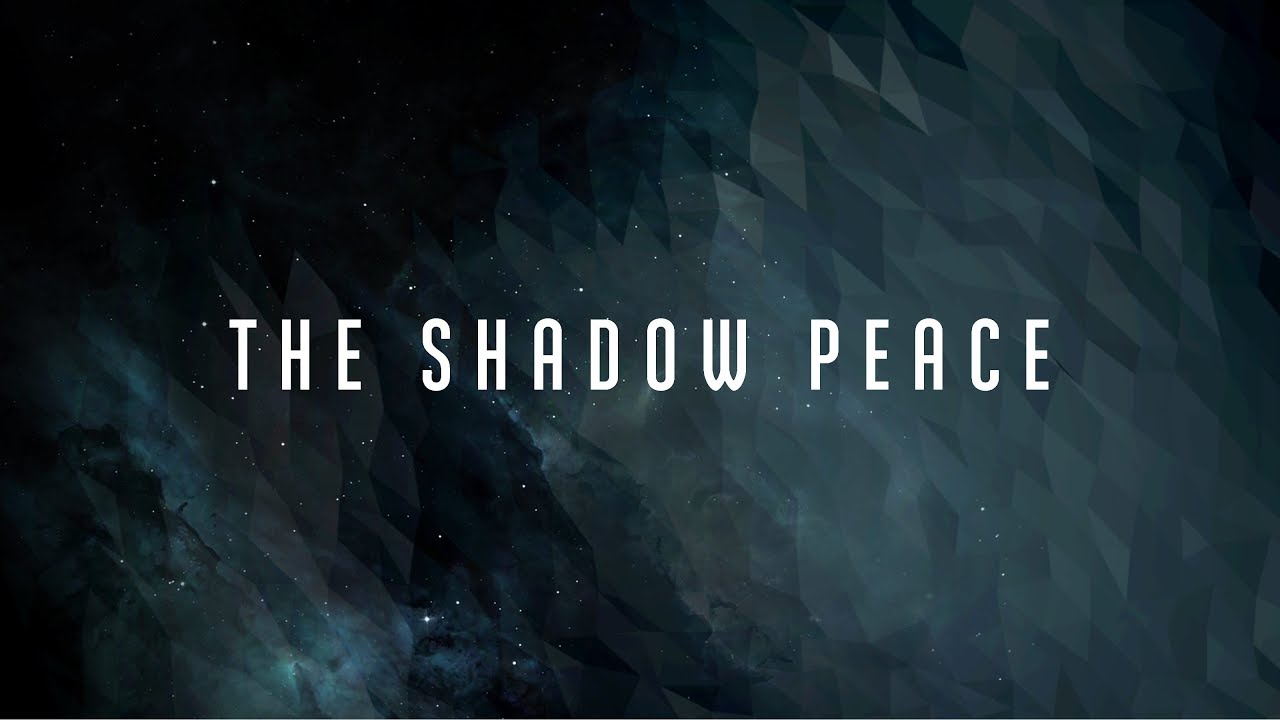 Data Visualization Specialist Neil Halloran published his video, which estimates the number of victims from a nuclear war.

Animation shows how the population changes every year, how many people are born and how many die. Also shows the total number of deaths each year during the XX century. At the same time, world wars generated “bursts” of mortality, but they are insignificant in comparison with the consequences of nuclear strikes.

The author extrapolated the number of victims from atomic bombs dropped in Hiroshima and Nagasaki to the number and power of nuclear warheads that would hit targets in the US, Europe, Russia and other countries in the event of a third world war. Deaths (500 million) taken by Halloan fall within the first three weeks after the exchange of blows, other victims can not be determined, given the unpredictable impact of nuclear winter.