The man survived after 44 days of wandering in the tundra 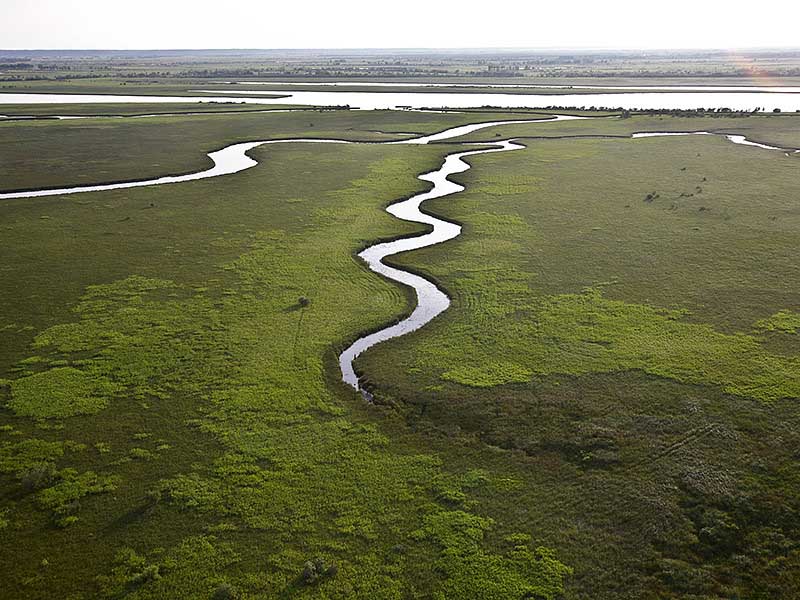 The reindeer herder from Yakutia spent 44 days alone in the tundra and was able to survive in severe weather conditions and lack basic necessities.

Egor Tarasov September 2 left reindeer brigades N9 in Nizhnekolymsky district of the Republic of firewood on the boat and got lost in thick fog, and later he ran out of gas.

He sat in the boat for two days. Gun and knife he had with him was not. The clothes were summer. Him had dogs, but they ran away. In the end, the herder decided to look for people.

In the tundra he ate mushrooms, cloudberries and cranberries, drinking water from the lake. In total Tarasov overcame walk about 120 km, having Pohodsky and Khalarchinskii tundra, and suddenly came upon a small house in which lived for two weeks.

In the end, he waited for the owner of the house, who immediately called relatives Tarasova, and October 15 brought him to the village of Chersky. Currently, he is in the surgical Department of the hospital.