The passenger plane hovered on the edge of the cliff 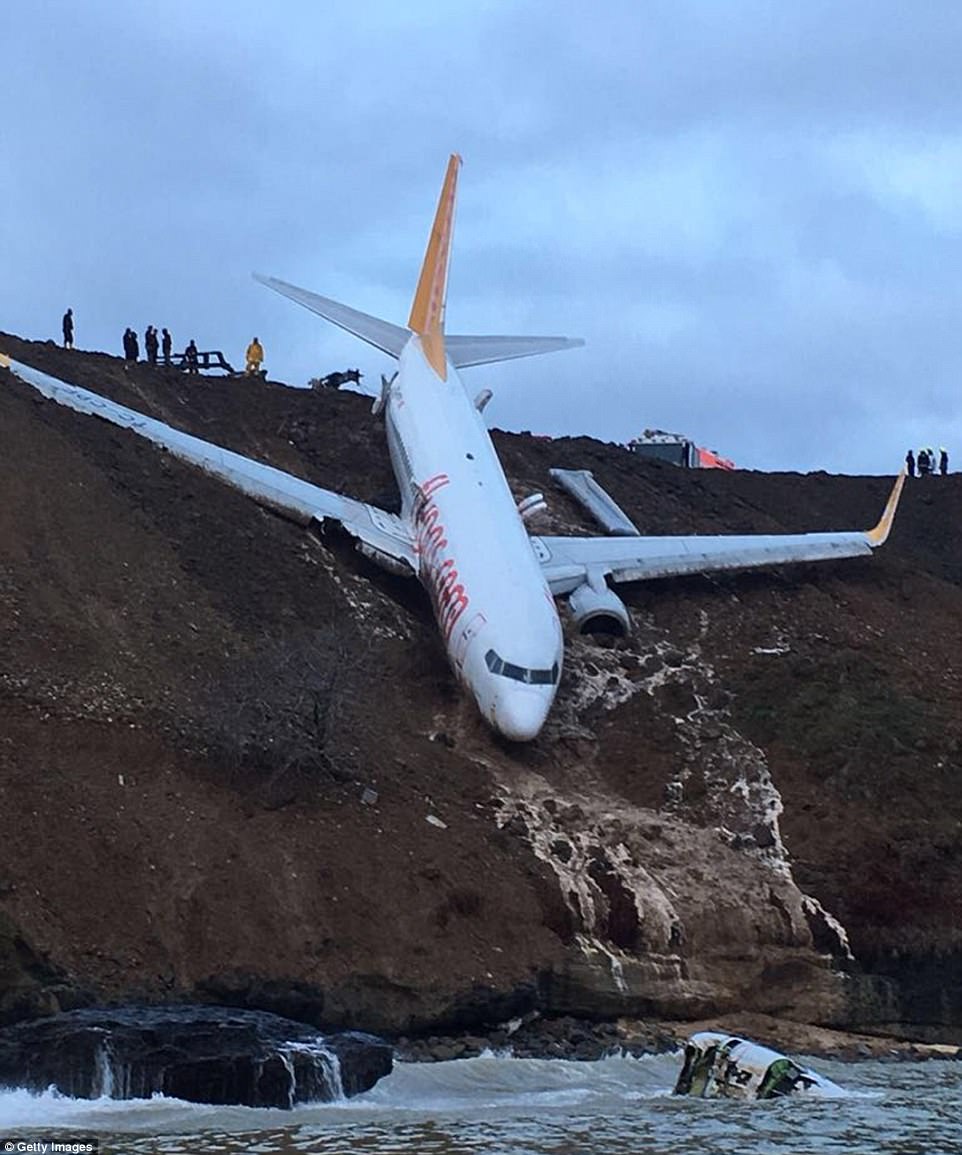 On the web there was a video from Trabzon airport in the northeast of Turkey, where the plane of the local airline Pegasus Airlines rolled out of the runway and at the last moment stopped at the edge of a cliff on the Black Sea coast.

“He tilted, the front part was downstairs, people were in a panic and shouted,” – said one of the passengers.

Boeing 737 flew from Ankara with 162 people on board. No one was hurt, people had to be evacuated from the plane.

Local governor Yukel Yavuz said that an investigation of the incident, which the airline called “an excursion to the runway” in its statement, was launched.

The airport, located in the homonymous province of Turkey, was closed for several hours, then continued to work.