The passenger ship has sunk in Gulf of Aden 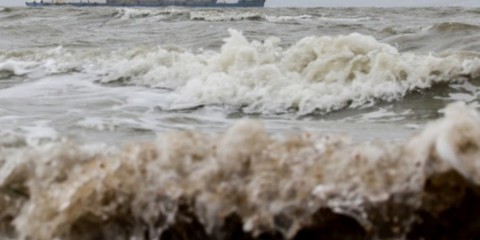 In the Arabian Sea at least 60 citizens of Yemen could drown — the passenger ship sank near the island of Socotra in Gulf of Aden.

Among passengers there were women and children. The vessel sank approximately in 40 km from the western coast of Socotra.

It is known that the vessel went to the island from the administrative center of the Yemen province Hadramaut (city of El-Mucalla). After a while after the ship left port, communication between it and coast guards was lost.

Hadramut’s authorities began a rescue operation near the island. It is known what by this moment managed to be salvaged two people, about destinies of the others there is no information yet.