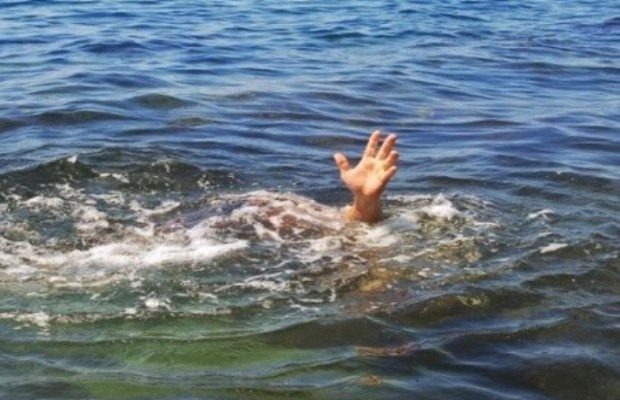 Zimbabwean pastor Jonathan Matthwa, who wanted to demonstrate to his flock that he can walk on water like Jesus, was eaten by crocodiles.

The priest of the Church of Latter-day Saints died on the morning of May 13. Before this, accompanied by his followers, he came to the bank of the river, known as the Crocodile. The pastor was going to demonstrate to the parishioners the power of faith, repeating the work of Jesus, who had gone through the water. According to the disciples, before that, Mtetva prayed intensely for a week.

The priest went into the river about thirty meters, after which he was attacked by three crocodiles, who quickly dragged the pastor under the water. Arriving at the scene after thirty minutes, the rescuers have not been able to do anything. Eyewitnesses reported that as a result, only sandals and underwear remained from Mt.