The plane almost burnt out because of the charger 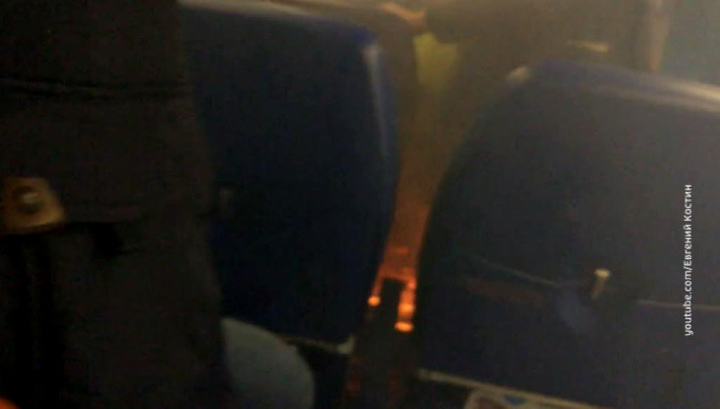 On board the aircraft flying from Moscow to Volgograd (Russia), the A320 exploded the charger for the phone. Personnel of this incident laid out on the social networks one of the passengers of the flight.

The salon was covered with acrid smoke. When the accident happened, the plane of Aeroflot has already landed. The passengers were already preparing for the exit. The gadget was put out with a fire extinguisher and a bottle of water. No one was hurt, but passengers from the cabin were evacuated on inflatable ladders.