The smallest launch vehicle in the world fell after the launch 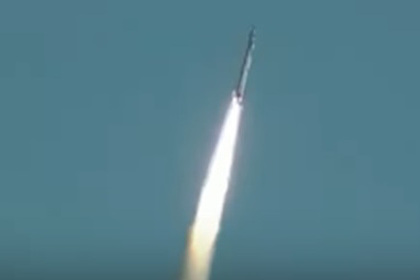 Run the smallest launcher in the world, the SS-520 with the satellite, which was manufactured in Japan on Sunday, 15 January, ended in failure. On it informs TV channel NHK with reference to the aerospace Agency of the country (JAXA).

As said the experts of JAXA, they were forced to interrupt the flight of SS-520 due to technical problems. According to them, some time after launch, they stopped to receive data on the status of the booster. The result is the spacecraft with the satellite fell into the sea.

Length of the rocket is 9.5 meters and a weight of 2.6 tons, the satellite weighs 3 pounds at a height of 35 centimeters. The cost of development and launch of the carrier rocket with the satellite was 400 million yen (about 3.47 million us dollars).