Theories and statements about the end of the world in 2018 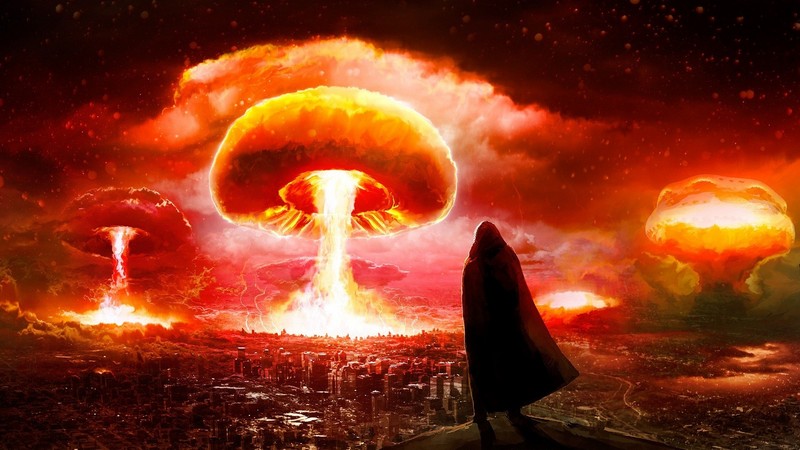 We all remember the talk of the end of the world in 2012. Then, according to scientists, on the day of the winter solstice, on December 21, the next cycle of the Mayan calendar ended, which meant the onset of Armageddon. And after nothing happened, it was said that the ancestors were mistaken and the end of the cycle meant only the end of the cycle, and the Maya calendar simply did not have time to write the further calendar.

Since then, every year there are statements that this year is definitely the last year. So if you try to remember all the ends of the world promised to us, then the list will turn out to be extremely impressive, and we have been annually twenty years and die each year.

Naturally, 2018 was no exception. We decided to collect some of the loudest theories and statements about how humanity should cease to exist this year.

Let’s start with the most banal. American professor James Hansen argues that in the spring of 2018, a climatic hell on earth will unfold. The rain will begin, which will go on for months. As a result, Britain, Spain and Italy will be under water, and India will be covered by a monstrous tsunami. 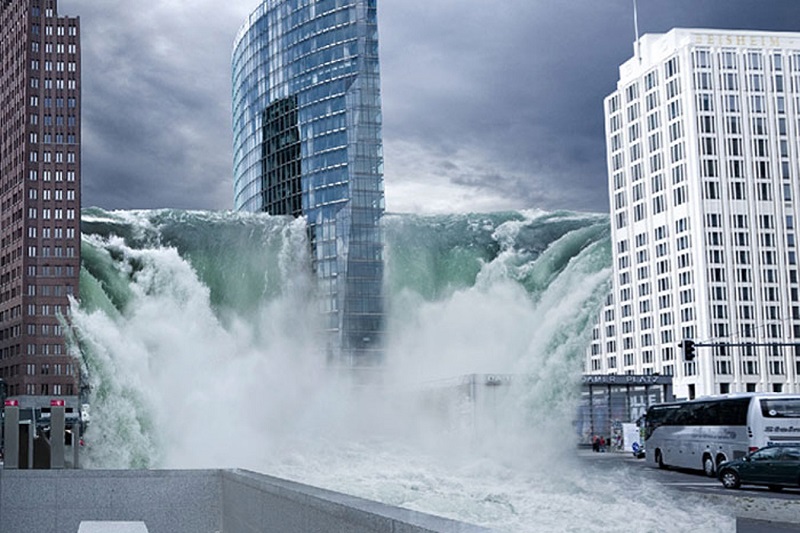 Well, then slowly and all of us drown. The professor bases his forecasts on the data on climate change, and the cause will, of course, be global warming. Such ideas have long been not new, in 2004 came the cult film of Roland Emmerich “The Day after Tomorrow”, and then his own tape in 2012 with the same name “2012”. 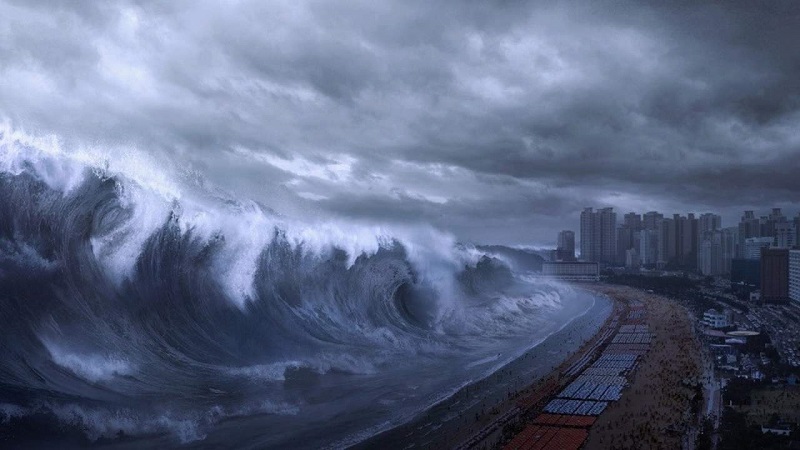 According to the second scenario, this year we will be destroyed by a meteorite or a comet. Also trite, also hear every year. This time the Hopi Indians made such a forecast, citing some of their own ancient texts. 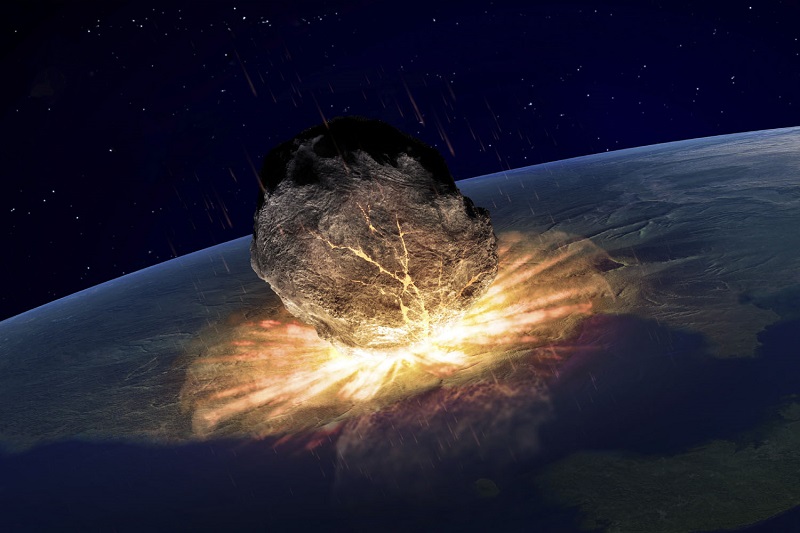 It is worth saying that the elders of the tribe even met with the US administration to warn humanity about the threat. But space agencies monitor every day all objects that could potentially fall to Earth. While there are none, you can sleep peacefully. 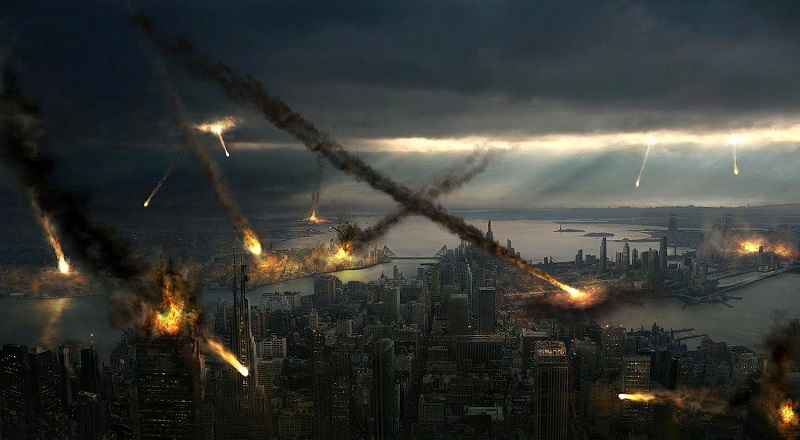 No year can not do without the next “deciphered” prediction of Nostradamus. This year, interpreters say that the prophet predicted in 2018 the beginning of a huge war between Christians and Muslims. 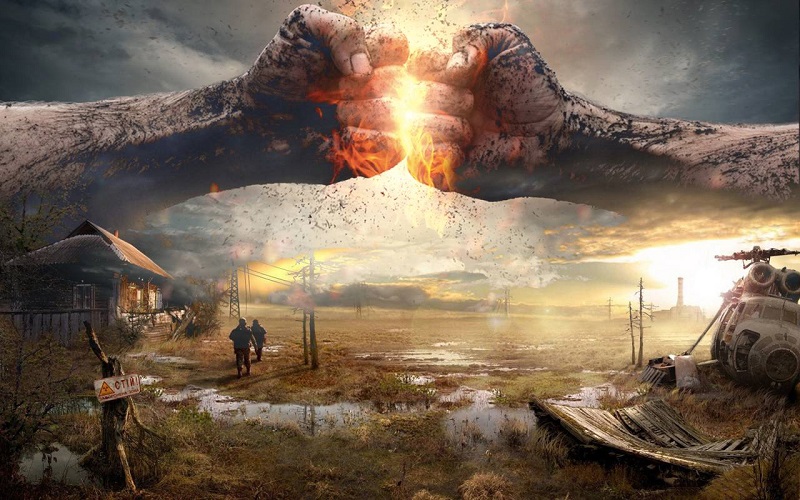 It seems that interpreters are not deciphering predictions, but newspaper headlines, because now any person can say that yes, such a war is possible. As they say, and do not go to the grandmother. 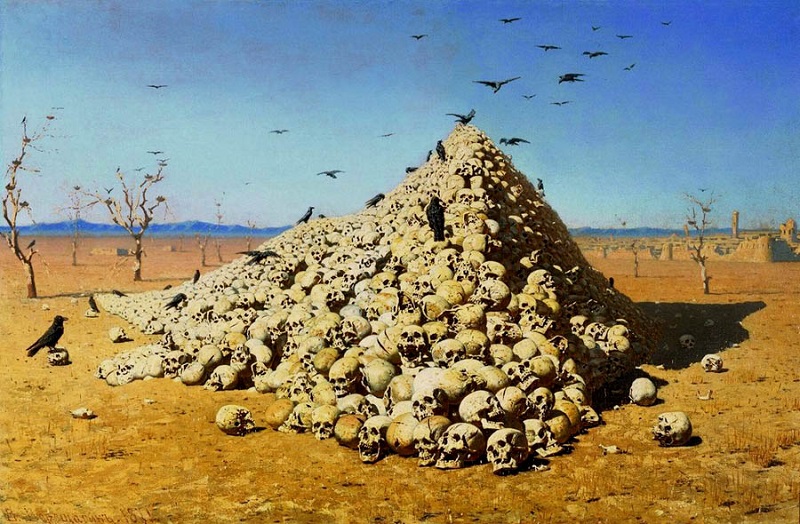 From the same column prediction of the visionary Susan de Vere, who told that this year the DPRK will begin a nuclear war. 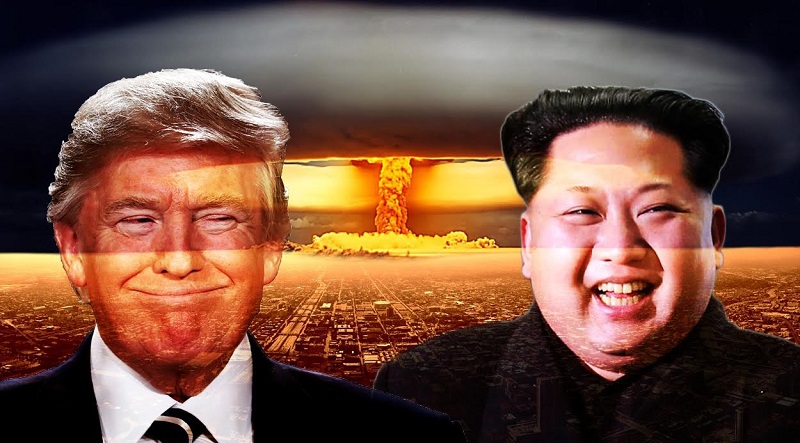 The coming of Antichrist

French conspiracy officer Mathieu Jean-Marc Joseph Rodrigo put forward his theory that on June 24, 2018, the arrival of the Antichrist will occur. He supported his words with quotations from the book “Revelation”: “And 42 months have been given to him to act. Wisdom is here. Consider the number of the beast having the mind, for the number is human; its number is 666 “. After making some calculations based on the text, he received a specific date. 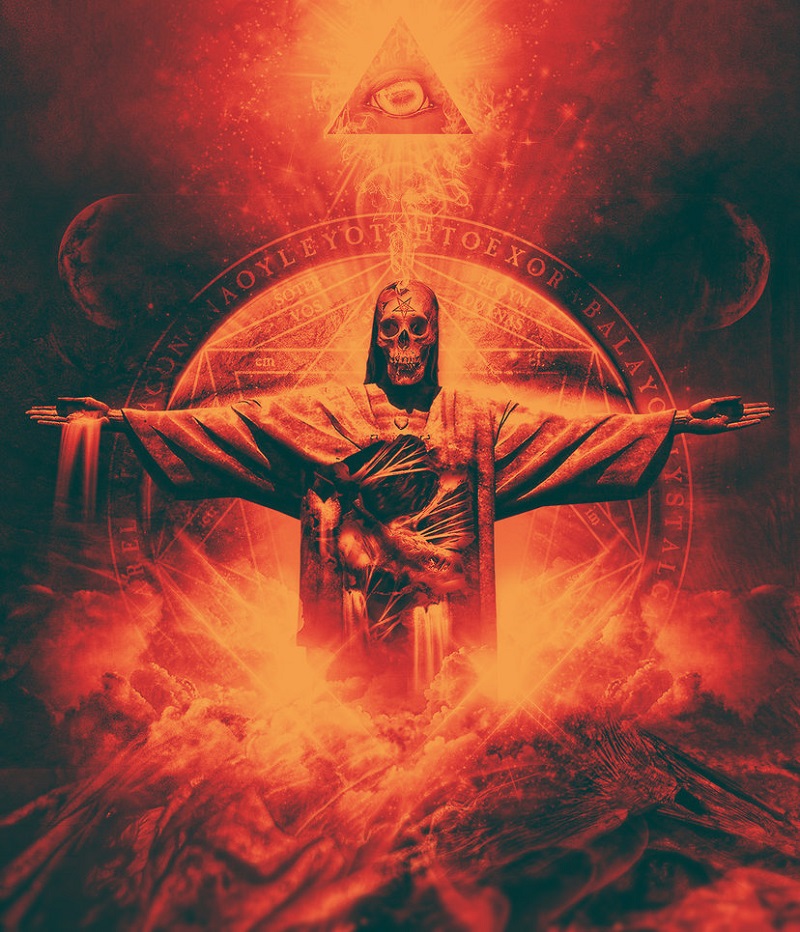 Yes, conspiracy as always on top. It seems to me that on January 1 of each year they fly to the Sabbath, where they all invent all the nonsense that the normal people begin to bore. 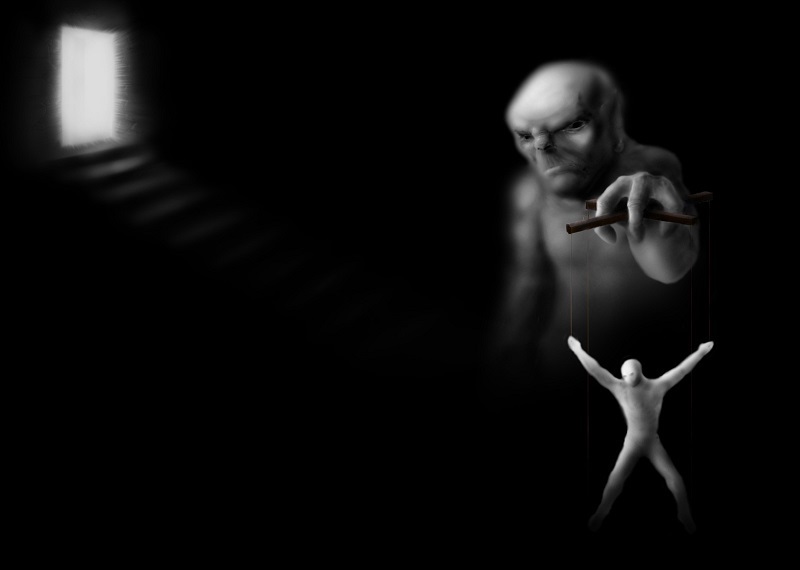 This year, as in the past and many years before it, the set is absolutely standard. These are reptilians with Nibiru or other higher beings who have long been secretly ruling us. This is the appearance of the Antichrist or, conversely, some other prophet. And of course, millions of variants of incursions, wars, epidemics and other things-other things. 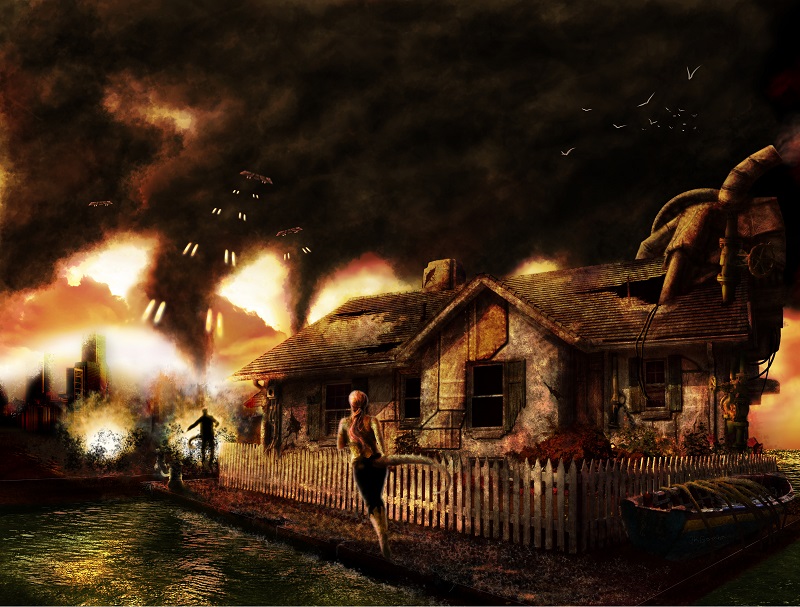 After years of eternal promises of the Apocalypse, people should already be skeptical of any words of the prophets, seers and all the rest. But for some reason they continue to believe and listen carefully. Personally, I believe that Stephen Hawking’s forecast is the closest to reality, which said that mankind will destroy the planet and themselves by approximately 2600. 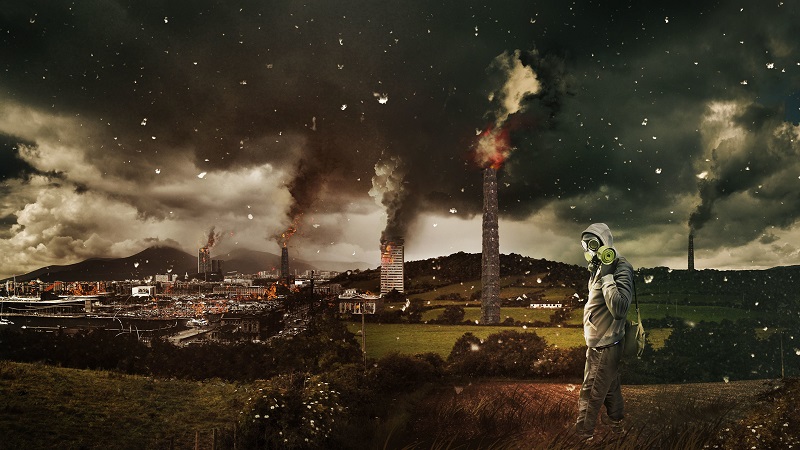 According to the brilliant physicist, people need to go into space to prevent these misfortunes. Now he has launched the project Breakthrough Starshot, which is busy searching for a suitable planet for colonization. 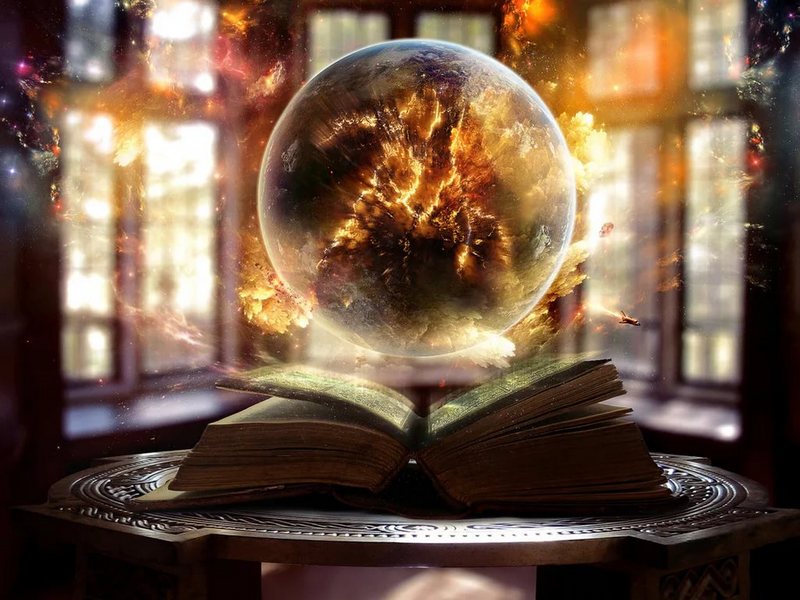