To the shores of California, a Russian “ghost ship” 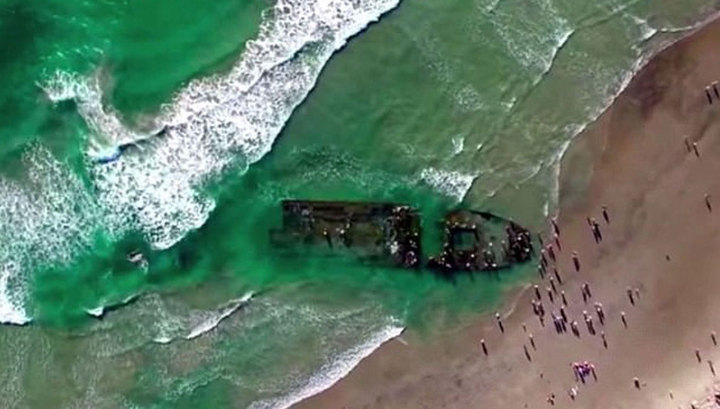 In California, discovered fragments of the vessel, which most likely belong to the Russian airliner “Lubov Orlova.” It’s a ghost ship, missing in the North Atlantic in January 2013. 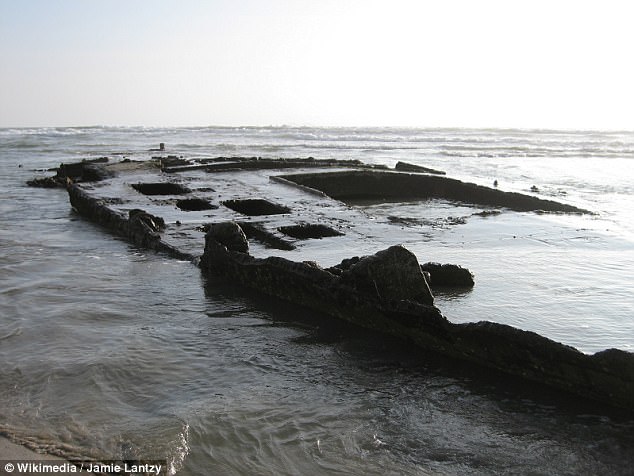 There are fears that the ship is inhabited by rats, which can become a source of disease. In addition, during all these years, rats did not eat anything but their own brethren. 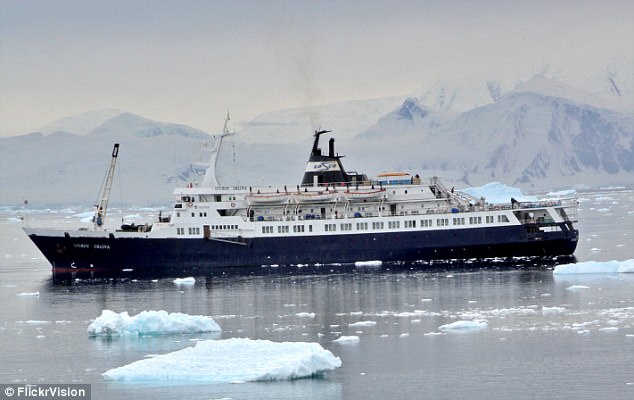 A two-deck ship named after the actress Lyubov Orlova, in January 2013, went in tow from Canada’s St. John’s to the Dominican Republic. There, the ship was to be dismantled, since its service life exceeded by that time 40 years. However, the cable tore the cable, and “Love Orlova” went into a drift. It was reported that the ship has no identification lights, it is uncontrollable, there is not a single person on board.

His fate was not known and now he was discovered on the coast of the American state of California.