To the shores of Liberia nailed a tanker, without crew 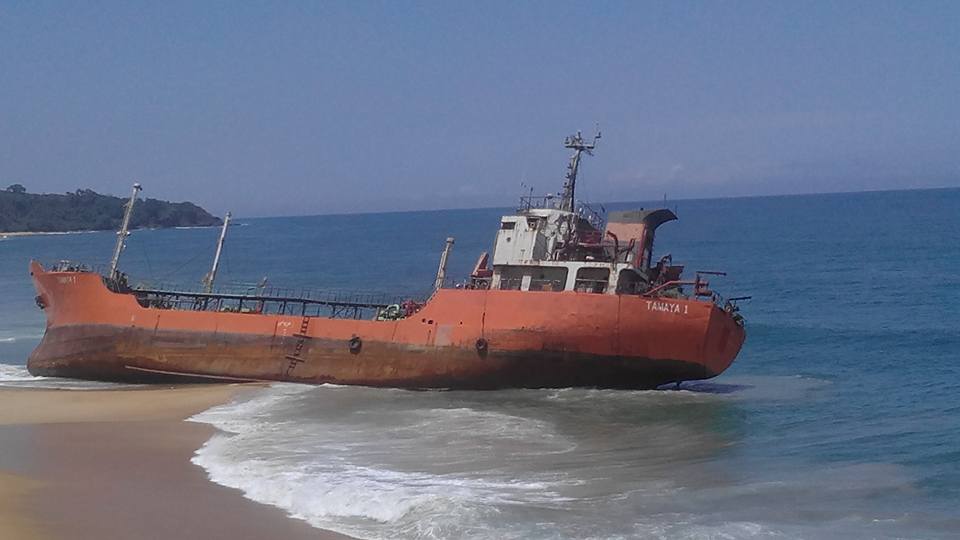 A huge oil tanker washed up on the beach in Liberia. On the ship it was not one of the crew members. The authorities are investigating to determine the reasons for the strange events.

The ship departed from Panama on April 22 and was heading to the port of Dakar, Senegal. 4 may the ship was thrown on to the Bank in Nigeria and it took two days until the official authorities learned about the incident by the time the authorities arrive the tanker was ransacked and cleared of everything that represented though any value. 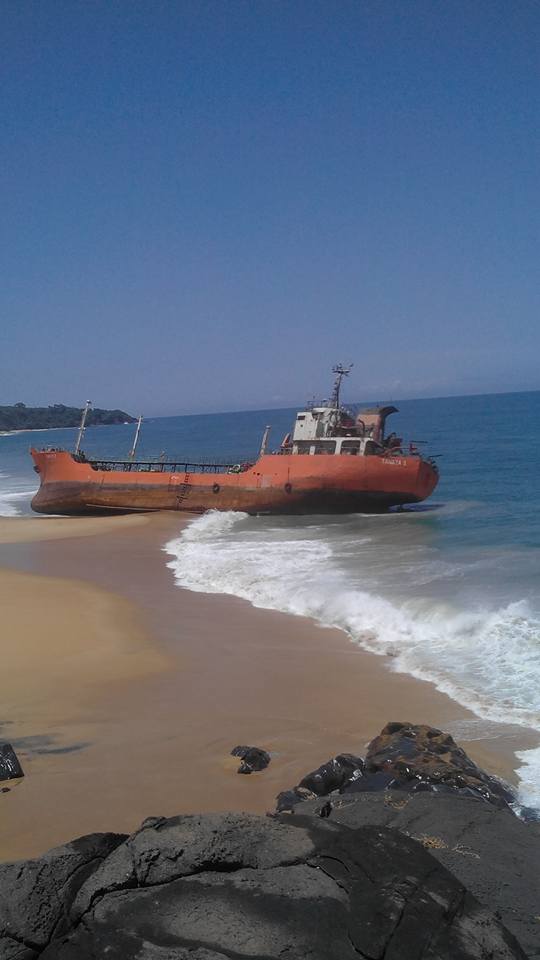 On Board were discovered ship logs from 2009 to 2014. Later documents do not exist.